5 things we learned from the opening games of The Hundred 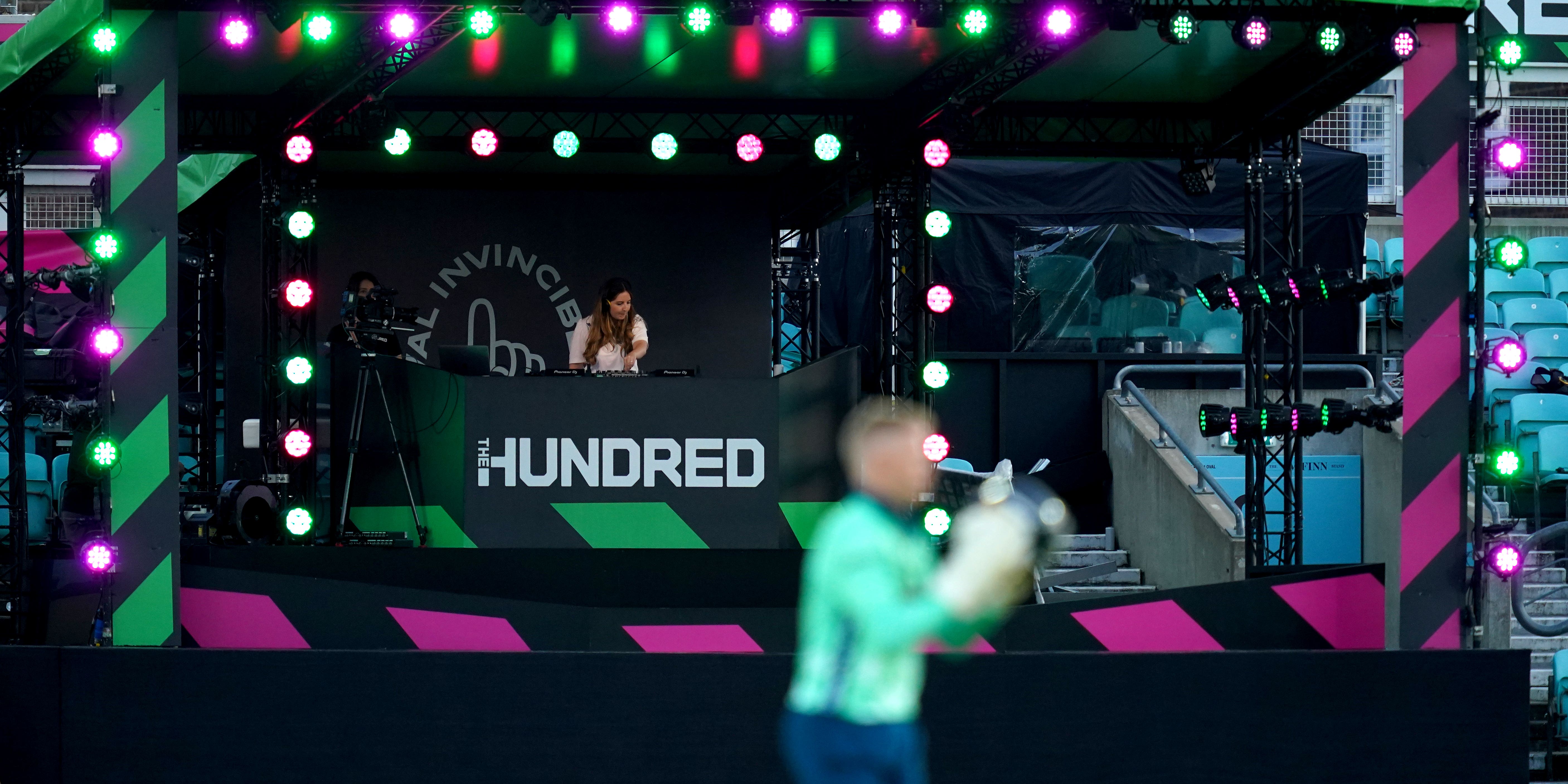 After a turbulent three years in the making, The Hundred is finally under way with the men’s and women’s games between Oval Invincibles and Manchester Originals.

Here, the PA news agency looks at some of the lessons from the new format’s initial outings.

A ‘new audience’ does exist

It will take a lot longer than this to determine exactly how successful the ECB’s drive to cast a wider net has been, but there are some signs that the door has creaked open. The near 8,000 who turned up for night one represented the biggest ever UK crowd for a women’s match, with exactly the kind of younger, family-orientated demographic that organisers are keen to unlock. Peak television audiences have also been promising, hitting 1.95million and 2.5m respectively across Sky Sports and BBC with a less pronounced skew towards adult males than usual. Retaining the interest of those who have had their interest piqued is another challenge entirely, while driving up attendances outside of the London market will take more work.

150 will become a watermark score

The highest score in the four completed innings so far was the 145 for eight made by Oval Invincibles’ men’s side, but it should not be long before the totals start to tick up. There has been no outright destruction in the 25-ball powerplays thus far, but that will surely come, and if pitches stay true it seems likely that 150 will become a psychologically resonant total to strive for. There will, of course, be blowouts and bonanzas along the way but those seeking a basic ‘par’ will probably settle here.

One of the main tactical tweaks in play is the option to have bowlers send down 10 balls in a row, stitching together blocks of five. After plenty of speculation about how, when or if this would be implemented, it happened immediately as Marizanne Kapp delivered 10 consecutive deliveries first up. Since then it has been liberally used, with three of the four innings starting with a block of 10. It has yet to backfire, instead empowering bowlers to settle into a rhythm and build pressure over a longer stint.

It is hard to tell what organisers were hoping to achieve when they asked umpires to raise a white card to signify the end of a five-ball set. It can barely be seen in the crowd, has hardly been shown on television and does nothing to improve in the experience of players in the middle. Expect this brainstorm to disappear in time. The on-screen graphics have also attracted some bemusement, with their placement and presentation doing little towards the stated aim of simplifying things for the uninitiated. A refinement process is probably necessary to find the sweet spot between vibrant and informative.

There has not been too much to unite the competition’s cheerleaders and its chief sceptics over the years. And while the two parties are unlikely to reconcile around matters like the potentially existential impact on the traditional 18-county system, most would agree that 100-ball cricket has not fundamentally redrawn the basics of the sport. The best moments we have seen so far – from Harmanpreet Kaur’s inside-out drive over extra cover, to Sunil Narine’s mystery spin and Tom Lammonby’s superb low catch – would have graced any stage and any format. The Hundred is layered thick with marketing and pop music but it can only succeed by leveraging the sporting skills of those who cross the white line.