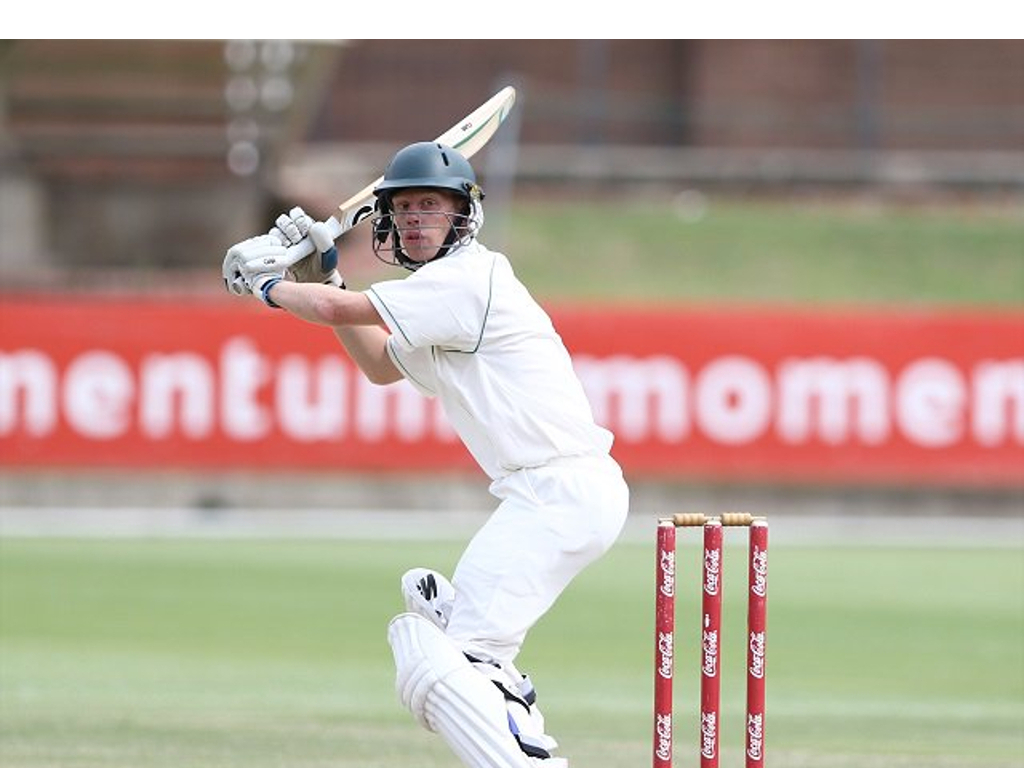 Kyle Verreynne was closing in on a second career century as the SA Emerging team continued their dominance on day two of the first four-day match against Zimbabwe A in Harare on Friday.

Resuming on 28 for none at the start, the tourists amassed 447/6 at the Queens Sports Club with Verreynne leading the way thanks to an unbeaten 96 (135 balls, 9 fours, 1 six).

He was one of five half-centurions alongside captain Yaseen Vallie (62 off 90 balls), Janneman Malan (66 off 76), Senuran Muthusamy (76 off 127) and Kyle Simmonds (61 off 68). The latter was also not out at the close with his partnership alongside Verreynne worth an unbroken 136 for the seventh wicket, giving the South Africans a lead of 160. This was after the hosts made 287 all out on the opening day, which was centred around 107 (143 balls, 9 fours) from Test batsman Regis Chakabva.

Migael Pretorius was the pick of the bowlers with five for 75, while there were two wickets each for Muthusamy (2/43) and Okuhle Cele (2/51).

The cross-border tour is following three months of hard work for the 18-man group, who have spent that time attending a development programme at the National Academy.