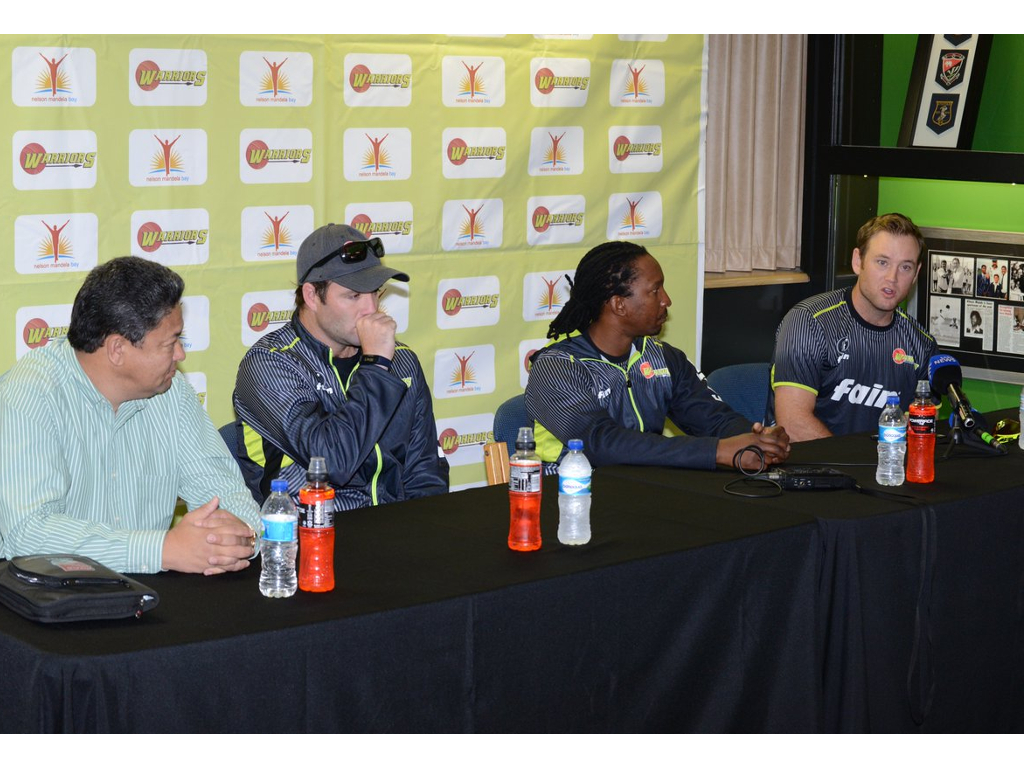 Warriors coach Malibongwe Maketa believes his team has come a long way since their double disappointment to the Titans last season and hope their Ram Slam at Buffalo Park in East London on Friday will reflect that.

The men from the Eastern Cape suffered twin final losses to the champions last year, losing in the 20-over and 50-over finals.

But their coach feels they have learnt from those disappointments.

“For us it’s not about revenge or anything like that,” he said. “It’s more about making sure that our skills are up to scratch because that’s what you need to beat those types of teams.

“So that’s what we’ll be trying to do. We’ve come a long way since those two finals, I think we’ve grown and hopefully we can show that tomorrow.”

The Titans currently lead the standings after winning their opening two games and Mark Boucher’s men have looked almost invincible thus far. Maketa agreed, but believes they can be beaten.

“Take nothing away from them,” he added. “They are a really good strong team. They may even look invincible, but for us, we enjoy such challenges. It’s something we live for and what we’re looking forward to.

“We always enjoy playing the Titans because they bring the best out of us. It’s going to be no different tomorrow and we look forward to the challenge.”

Despite their storming start to the campaign, Titans captain Albie Morkel admits they will have to start from scratch in the Eastern Cape.

“I’m very happy with the result against the Knights and the two games so far,” he said. “Yes we’ve made a good start, but I think it’s a case of resetting for every game. Again in the last game we ticked most of the boxes.”

And Morkel is looking forward to the game, adding that the vibe in the Titans squad, who welcomed back Dale Steyn after a lengthy injury absence in the last game, was very good.

He added: “It’s a quick turnaround time for Friday where we play a strong Warriors team, who generally do well in East London. So it’s a nice challenge for us.

“We’ll just have to make sure we refresh our minds and reset. It’s a new game, a new team, new bowlers, but we’re playing well as a team, there’s a good vibe and everyone’s looking forward to it.”