Home News 7 Tests with the most premature endings since 2000

7 Tests with the most premature endings since 2000 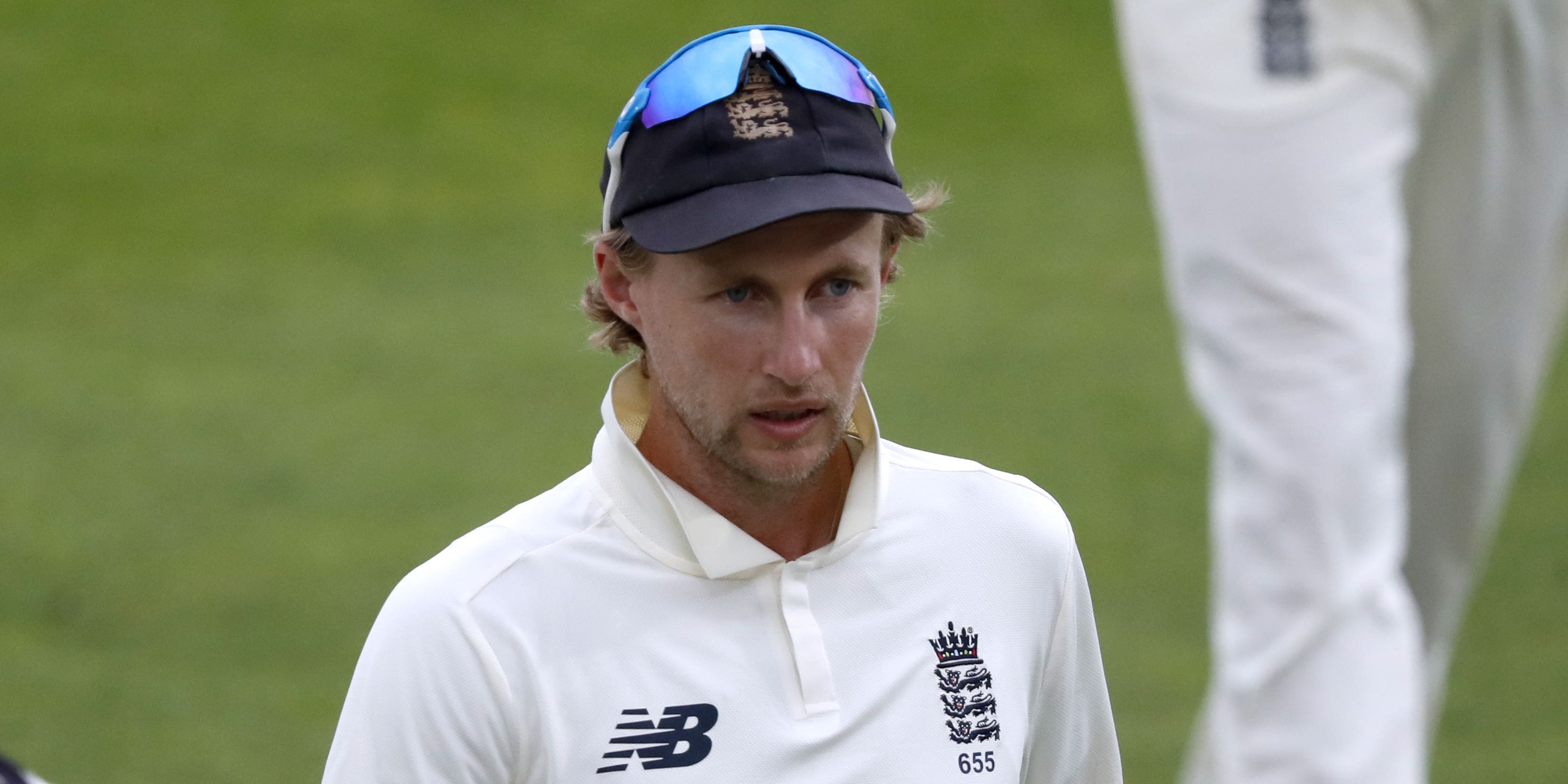 India and England played out just the seventh two-day Test of the 21st century as the hosts won under lights in Ahmedabad.

A turning wicket caused chaos for batsmen on both sides as England’s first-innings collapse for 112 set the tone.

Here, the PA news agency looks back over the most premature endings to matches since 2000, with all bar this Test being decided by an innings.

England won by an innings and 39 runs

Craig White took five wickets on his home ground as the Windies were bowled out for 172 inside 50 overs and England responded with 272 as Michael Vaughan top-scored with 76.

Yet another Yorkshire player, Darren Gough, ripped out the tourists’ top order second time around before Andy Caddick demolished the tail with five for 14 in an innings of 61 all out.

Australia won by an innings and 198 runs

There was no hope for Pakistan once they were routed for 59 shortly after lunch on day one, Shane Warne with four for 11.

Australia replied with 310 and Matthew Hayden’s 119 was more than Pakistan’s combined two-innings total as they were 53 all out second time with another four for Warne, who finished with match figures of eight for 24.

Zimbabwe won by an innings and 21 runs

Again, there was nowhere for Zimbabwe to go from 54 all out in their first innings, Jacques Kallis with four for 13 while Shaun Pollock and Makhaya Ntini took three wickets each.

Proteas openers Graeme Smith (121) and AB De Villiers (98) twisted the knife with a stand of 217, Kallis adding a half-century in a total of 340 for three declared and, though Zimbabwe salvaged some pride in the second innings, they could only manage 265.

New Zealand won by an innings and 294 runs

James Franklin and Chris Martin took three wickets each in a first innings of 59 and though the second innings was a slight improvement at 99, Hamilton Masakadza with a defiant 42, Vettori wrapped things up with four for 28.

South Africa won by an innings and 120 runs

Aiden Markram’s ton led the Proteas to 309 for nine declared and it was enough as the minnows suffered again.

Morne Morkel’s five for 21 saw them skittled for 68 first time though and Keshav Maharaj took centre stage in the second innings with five for 59 out of 121 all out.

India won by an innings and 262 runs

Afghanistan’s Test debut turned from a fairy tale to a nightmare as they were twice bowled out for just over 100 in reply to India’s 474.

They were always up against it once Murali Vijay (105) and Shikhar Dhawan (107) put on 168 for India’s first wicket and spin twins Ravichandran Ashwin and Ravindra Jadeja picked up four-wicket hauls in Afghanistan’s first and second innings respectively.

England collapsed from 74 for two on day one to 112 all out and though India’s first innings was similar, from 98 for two to 145, a 33-run lead was significant in the context of a low-scoring day-night Test.

England were nought for two after three balls and struggled to 81 as Axar Patel finished with 11 for 70 in the match, and Rohit Sharma and Shubman Gill knocked off the 49 required under lights. With just 140.2 overs bowled, it was the shortest post-war Test.