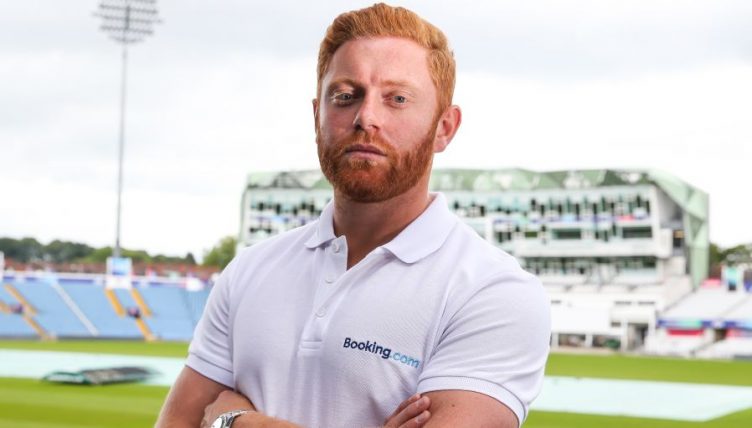 Jonny Bairstow is backing Jofra Archer to keep putting England in winning positions ahead of a clash with Sri Lanka at the England keeper-batsman’s home ground Headingley.

Archer only became eligible to play for England this year but has been a revelation on the T20 circuit for some time and has adapted immediately to the demands of international cricket and has taken 12 wickets in his first five World Cup games.

“Jofra’s obviously got great skills and attributes as a fast bowler. At any time, he can produce a yorker, bouncer or slower ball. His technical ability coupled with his pace means he is very hard to bat against. Hopefully he can keep taking wickets to put us in match winning positions.”

Ahead of the first fixture of the tournament in Leeds, Bairstow went on to reveal both his pre-match superstitions and how one of his Yorkshire teammates is the messiest in the England team.

“Pre-match rituals? For me, I put my left shoe on first, left sock on first and left pad on first – not sure why, I just always have and it stuck with me. Now if I do it any other way it feels a bit odd.

“As for the who’s the messiest in the changing room, for me it’s Adil Rashid!”

Bairstow, who is looking forward to playing at his home ground on Friday, said: “My favourite place in the stadium has to be the Western Terrace. A couple of years ago, 16 of my mates all came dressed as me chanting some very random things. I kept getting told off for not concentrating enough in the middle – they were making me laugh!”

For fans travelling to watch the cricket in Leeds this summer make sure you don’t miss out some of the best locations Leeds has to offer and check out Jonny’s top destinations in the city to enjoy before and after the match:

Jonny Bairstow, with Booking.com, Accommodation and Attractions Booking Partner for the ICC Cricket World Cup, was touring his favourite locations in Leeds for travelling cricket fans to check-out this summer.