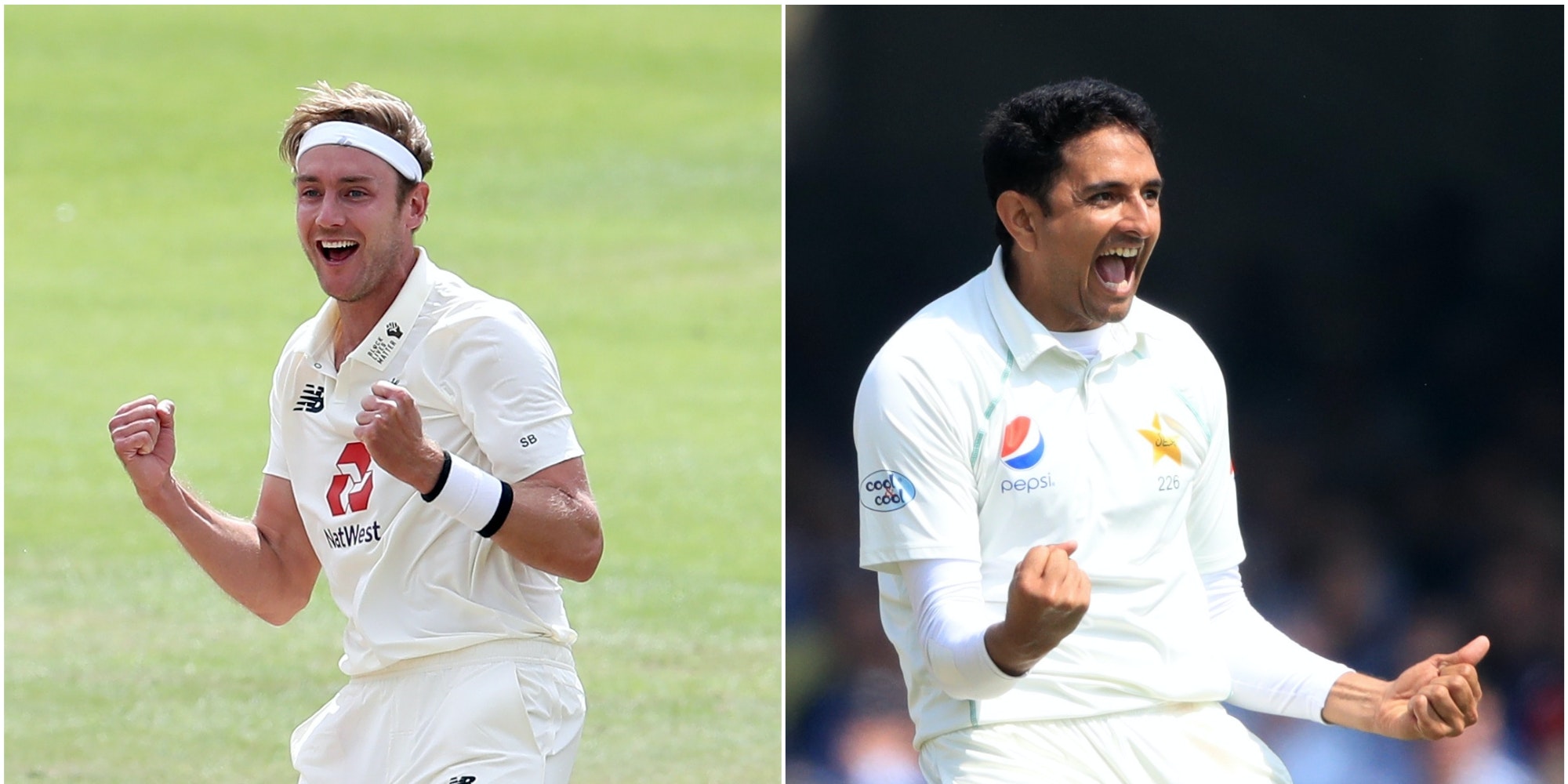 England will have some difficult choices to make when deciding on their bowling line-up for this week’s first Test against Pakistan at Old Trafford.

Here, the PA news agency takes a closer look at the key figures of Stuart Broad and Mohammad Abbas.

Stuart Broad bounced back from the disappointment of being left out of the first Test against the West Indies with a match-winning performance in the decider.

He took 16 wickets at an average of 10.93 over the second and third Tests to be named England’s player of the series and went past the 500 Test wicket mark in the process.

Mohammad Abbas spent a year and a half at Leicestershire, so will be accustomed to English conditions.

He made a late start to his international career, with his debut coming in 2017.

Jofra Archer: Known for his express pace, Archer has taken 26 wickets in six Tests at 24.92 on home soil.

James Anderson: Arguably England’s greatest seam bowler, he has got better with age and the 38-year-old’s 589 wickets make him his country’s highest wicket-taker. In England alone the Lancashire seamer has taken 373 wickets at an average of 23.84.

Mark Wood: Another bowler blessed with express pace, but his career has been interrupted by injury. His 50 Test wickets have come at a cost of 32.36.

Chris Woakes: A bit of an expert in England conditions and also offers ability with the bat. Woakes has claimed 106 career wickets at a cost of 29.40, but in England he has 81 wickets at 22.53.

Dom Bess: The spinner made his Test debut against Pakistan in 2018 aged just 20 and has been in and out of the England side since. He was preferred to fellow Somerset spinner Jack Leach for the series against the West Indies, in which he took five wickets.

Yasir Shah: The spinner impressed during Pakistan’s last tour of England, taking 10 wickets at Lord’s and five at the Kia Oval, to reach number one in the ICC rankings for Test bowlers.

Naseem Shah: The 17-year-old fast bowler carries plenty of expectation. He has taken 13 wickets in his four Test matches so far, at an average of 26.84.

Shaheen Afridi: Only 20, but already an established member of the Pakistan squad and, at 6ft 6in, he poses a different challenge to the England batsmen. The seamer has taken 30 wickets in eight Tests at an average of 27.96.

Wahab Riaz: The experienced left-armer has returned to the Test squad after he took a leave of absence from the longer form of the game last year. Riaz’s 83 Test wickets have come at 34.50 but his last Test appearance came in October 2018.

Shadab Khan: Another spin bowling option on top of his accomplished batting. The 21-year-old’s leg spin has brought him 12 wickets in five Tests at 38.83 each.