Home News ‘A few more runs would have been tricky’

‘A few more runs would have been tricky’ 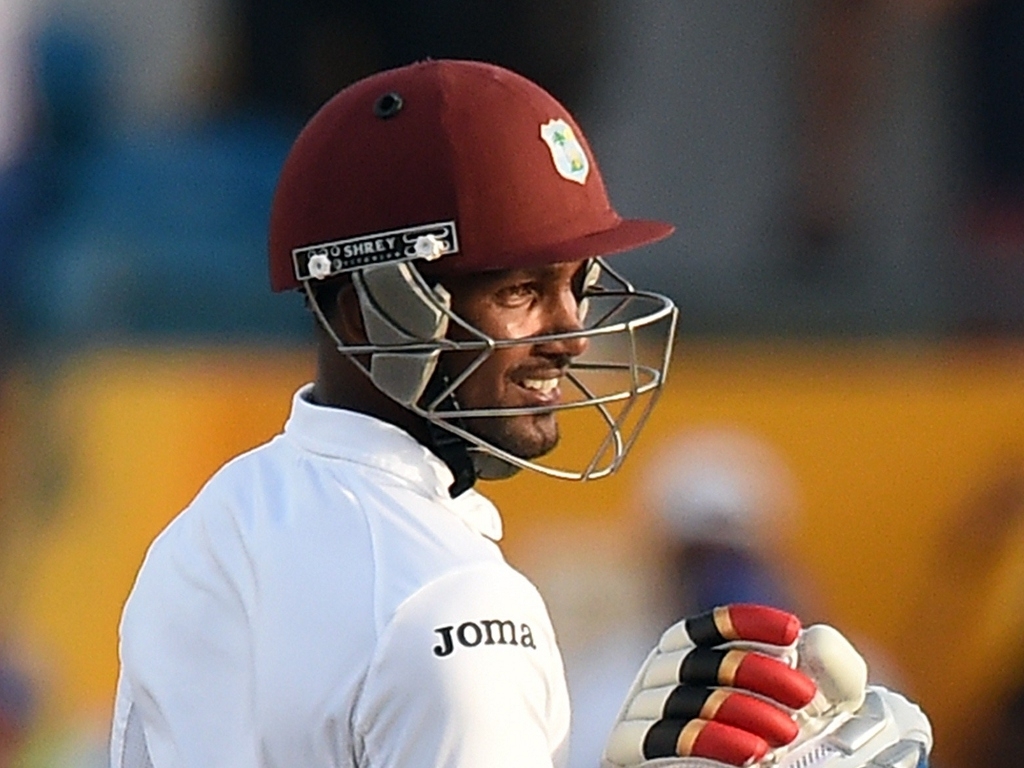 West Indies captain Denesh Ramdin was a relieved man after his side's five-wicket win over England in the third Test in Barbados, saying a few more runs would have made the final chase a lot more difficult.

The match was not a high-scoring one, and the Windies needed 192 to win on day three, which they reached thanks to Jermaine Blackwood and Darren Bravo's resilience, after being four down for 80.

The deck was a tough one, and day two alone saw 18 wickets fall. England made 257 in their first innings, the Windies were then all out for 189. But their bowlers then reduced England to 39 for five, and they were out for 123, leaving the sub-200 target.

The skipper said at the post-match presentation: "It was a good chase. Anything over 220, 230 would have been a bit trickier.

"We played some good cricket throughout the entire series, the bowling line-up was a really good one.

"We let it slip in Grenada (where they lost the second Test) but it made us feel we could beat them here in Barbados, and we did that today."

The skipper was full of praise for his bowlers, with Jerome Taylor, Jason Holder and Veerasammy Permaul all doing well to combat the batsmen's failings in the first innings, where James Anderson took six wickets.

Ramdin added: "It was a quite tricky one, but it turned out well for us, losing the toss.

"The bowlers came up trumps for us. The batters didn't quite do as we wanted in the first innings but young Bravo and Blackwood, they really set it up.

"I was a bit worried. we needed to get early wickets in the second innings and those five wickets [on day two] put us in a commanding position."