Home News A glance at the latest global Cricket news

A glance at the latest global Cricket news 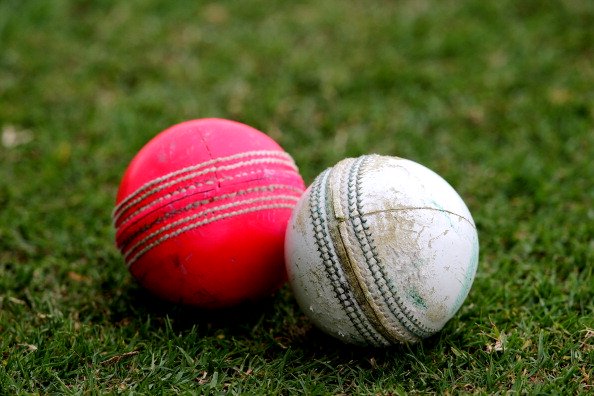 Cricket, the game, the fans, the excitement, there is so much action it is hard to keep on top of things. It has been busy lately in the world of cricket and we’re here to help you stay focused on what’s happening. Here is a quick look into the latest cricket news from around the globe.

There is some near head to head action coming up for two teams looking for the win. Rajasthan Royals are touching down in Kolkata for a match against the local team, Kolkata Knight Riders. The royals have three recent wins that have them moving up the ranks, now in fifth place, just behind their upcoming competition the Knight Riders. A win here will boost them up into a desired fourth spot. Two very competitive teams, anything could happen here. To get in on the action you can place your betolimp online wetten anytime.

Breaking the rules related to minimum over-rate offenses would see a fine handed out. According to the IPL’s Code of Conduct, as it relates to minimum over-rate offences, they were not obeying the rules. Mr. Rahane was then fined INR 12 lakh, according to a notable press release. The fine was relevant as it was his teams first offence of the season. Not the only ones, just a month ago, Virat Kohli, who is the captain of the Royal Challenges from Bangalore was hit with the same fine. He did not bowl his team’s overs in the stipulated time.

Since stepping onboard in 2014, this former batsman has become the T20 Chairman on the selectors’ panel. His contract is up this August and with a growing position as a television commentator it seems it will be one role or the other. It looks like Mr. Waugh will take his final tour with the Auzzie sector on an upcoming tour to England and Zimbabwe. He’ll be working with Fox and Star Sports.

Amir’s Injuries Are Becoming Too Much

The left-arm pacer Mohammad Amir seems to be back off the field as his on-going knee problem keeps getting the best of him. With a heavy workload stretching across three formats of the game, some think its no wonder he is having such difficulties. During day three of the one-off test versus Ireland he ended up being forced off the field as a result of bowling three overs with a new ball. He was later back in action on the 21st over, but then again back off the field as the pain in his left knee became to much.

No matter where in the world, it always makes things more exciting when you can place a wager on the action. If your looking to get in from Africa, check out betolimp South Africa to try and take home some of the money. With great odds for the worlds most exciting action, no matter how you look at it, you’re still a winner.