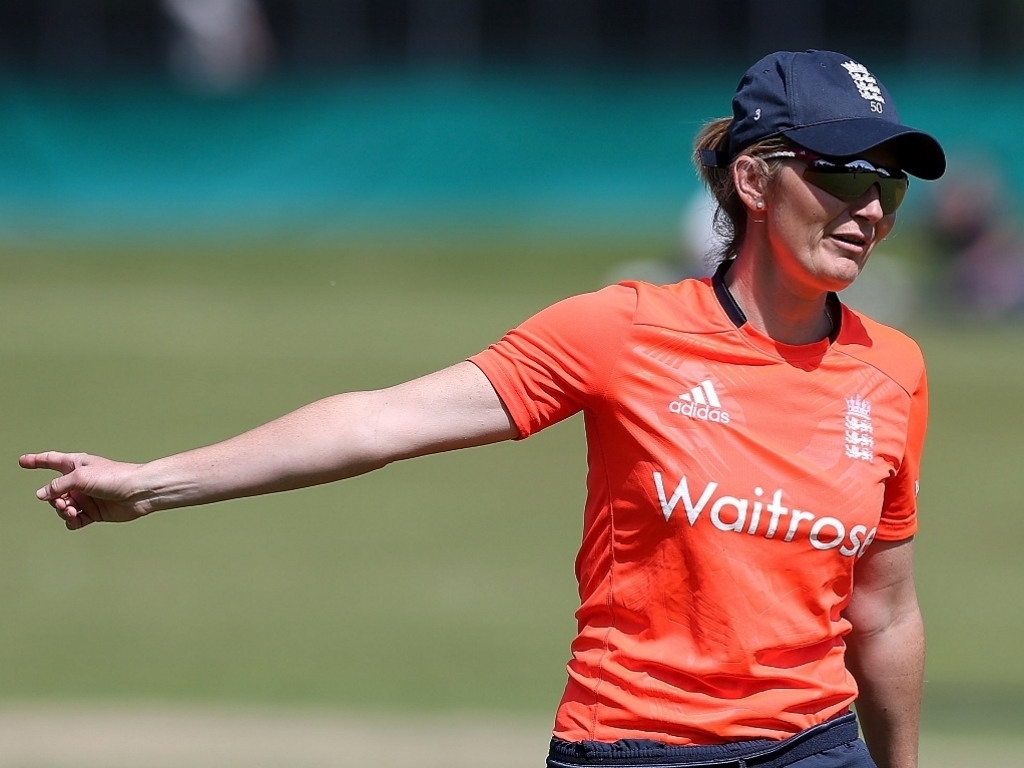 When I was a sport-loving girl back in the early Naughties, playing cricket in the back yard and trying to dive for catches like Jonty Rhodes (into the pool, it must be said), there was no realistic way for me to play as anything other than a hobby.

There was no Mignon du Preez or Dane van Niekerk for a South African teen to look up to yet, and even if there were, it wouldn’t ever be an actual job prospect. Even today, those players have day jobs.

But I knew who Charlotte Edwards was. Was I the only girl, if not person, in Johannesburg who did? Probably. She’s only a few years older than I am, but given she started playing for England at 16, I kept track of her when possible.

I used her in my arguments with my high school principal and PE teachers, weekly diatribes really, about why the school needed a girl’s cricket team. It took two years, but they caved eventually. Never underestimated the power of a persistent nerd.

I will always be sad that I never got to see her play, in real life or on TV, when she was at her peak, hitting boundary after boundary and not running very much, Inzi-style. Hell, only in the past few years have we been gifted with women’s cricket on TV at all.

I never saw her score any of her four Test centuries, and have seen only a small fraction of her 191 ODIs. Of course, you can find some of the highlights on Youtube, but most of her 10,000-plus international runs were scored in front of very few people. I suppose she can have tea with Misbah and Younis Khan to commiserate about that.

Young girls today have it so much better, and can look to Ellyse Perry, Stafanie Taylor, and Nat Sciver for inspiration. They can watch them on TV, though not as often as you’d like, and be motivated by Meg Lanning’s strong cover drives and Alyssa Healy’s (Starc’s?)excellent wicketkeeping.

Edwards retires amidst controversy, it must be said. My emotional reaction to hearing about it was anger on her behalf, even though intellectually I knew it was probably time. Dodgy knees and an inability to run quick singles (never her forte anyway) hastened her exit.

But she was England’s best batsman at the World Twenty20, going out for less than 30 only once in five matches, and was still the primary source of England’s runs. Perhaps a pint with KP to discuss being jettisoned despite being the best of a bad bunch at the time?

So where to now? Heather Knight has been the vice captain for a while and will likely take over as skipper. Tammy Beaumont and Sarah Taylor will find the pressure to score runs firmly on their shoulders. And fitness drills will probably become brutal if coach Mark Robinson has his way.

And that’s fine. Good for the team, even. It’s just sad that such a distinguished, dedicated, and often unrewarded career has come to an end like this.

Most male players past their peak have been given the option to retire with a bit of warning, to play one last game, and Lottie should have been given that respect as well. Cup of coffee with Shiv to discuss it, perhaps…