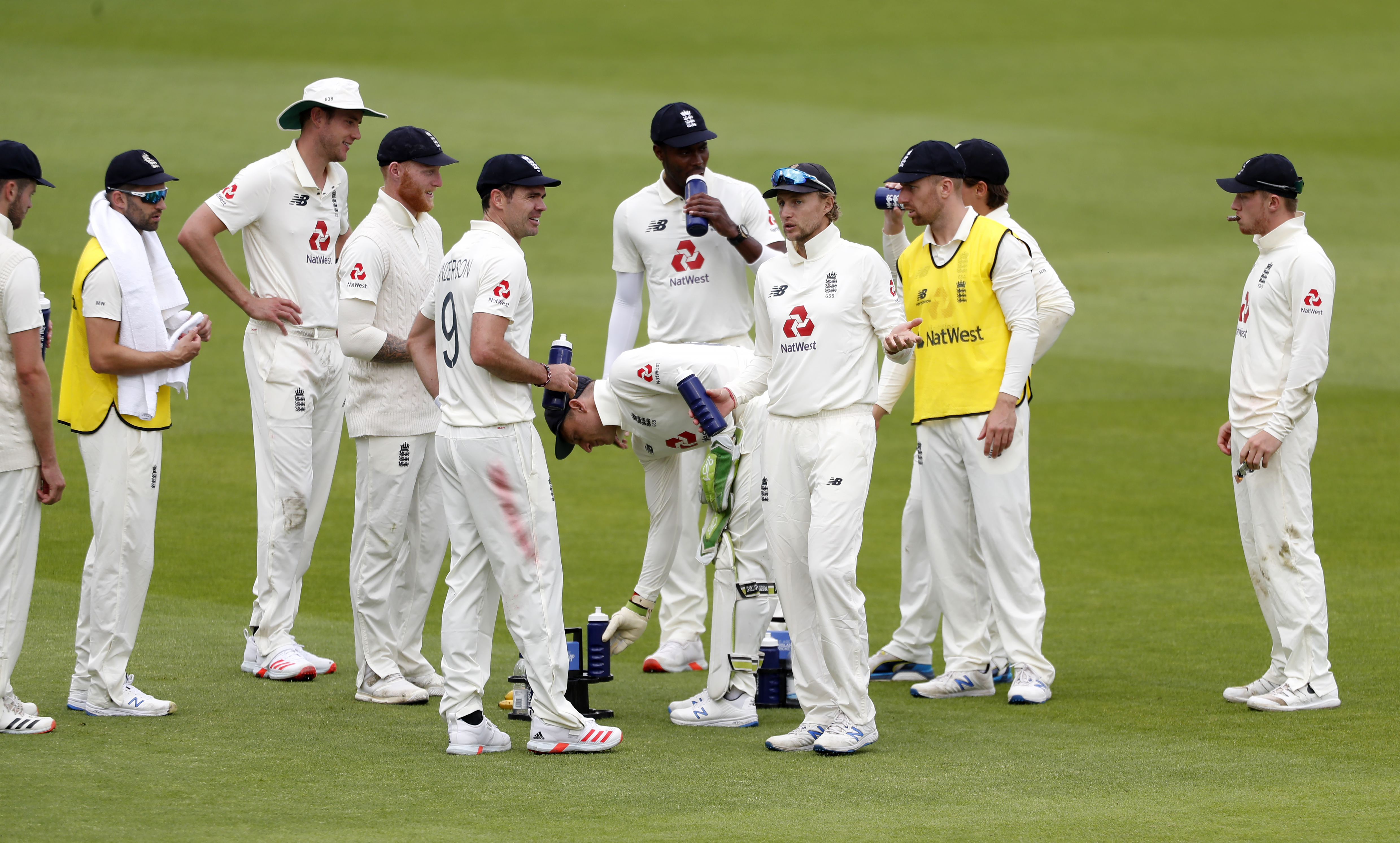 After a bitterly disappointing 2nd test in which there was no winner other than the weather due to rain and bad light stopping play on every day and only 136 overs being played in total – the 9th shortest test, in terms of balls bowled, in this country’s history.

Although, with the 3rd and final test starting this Friday before the T20 series the week after we look ahead to preview the game and see if we can get a positive result for either side.

How the second Test farce unravelled and must now lead to change in Test cricket’s embarrassing bad weather regulations https://t.co/qQC3jsmrTr

Unsurprisingly, England go into the game as heavy favourites at 8/11 but with some of the individual displays on show by Pakistan they might look good at 3/1 due to Mohammed Rizwan man of the match performance last time out, as well as star man Babar Azam. There are still some Betting Sites Not on Gamstop in which you can find odds like these for not just England vs Pakistan, but all of the cricket games and markets. The beauty of these sites is that you aren’t limited to the amount of gambling you can do on these sites and not restricted by the likes of Gamstop.

England will be going all out in the 3rd test having been frustrated in the 2nd test and will want to create a statement for the rest of the world to show that England see themselves as one of the best Test teams in the world, alongside being World Champions.

Captain Joe Root went on to say in an interview with Test Match Special: “We’ll have to see where we’re at in the next couple of days and thankfully, as we have all summer, we’ve got fantastic options available to us.”

“We can look at the surface and see if it looks any different to this one and see if there’s a balance of attack we really fancy on any given pitch. We’ll go into every game looking to win it and trying to win the series 2-0. It’s nice to be in position going into the final game.”

Pakistan aren’t coming to roll over though, in fact in the 2nd test they showed sparks of brilliance in which England will have to contain if they are wanting to win the series 2-0. Cricket fans will be hoping that the typical English summer weather improves this weekend as it does promise to be a hard fought test in which Pakistan won’t want to go down easily.