Home Countries Bangladesh A look around the Abu Naser

A look around the Abu Naser 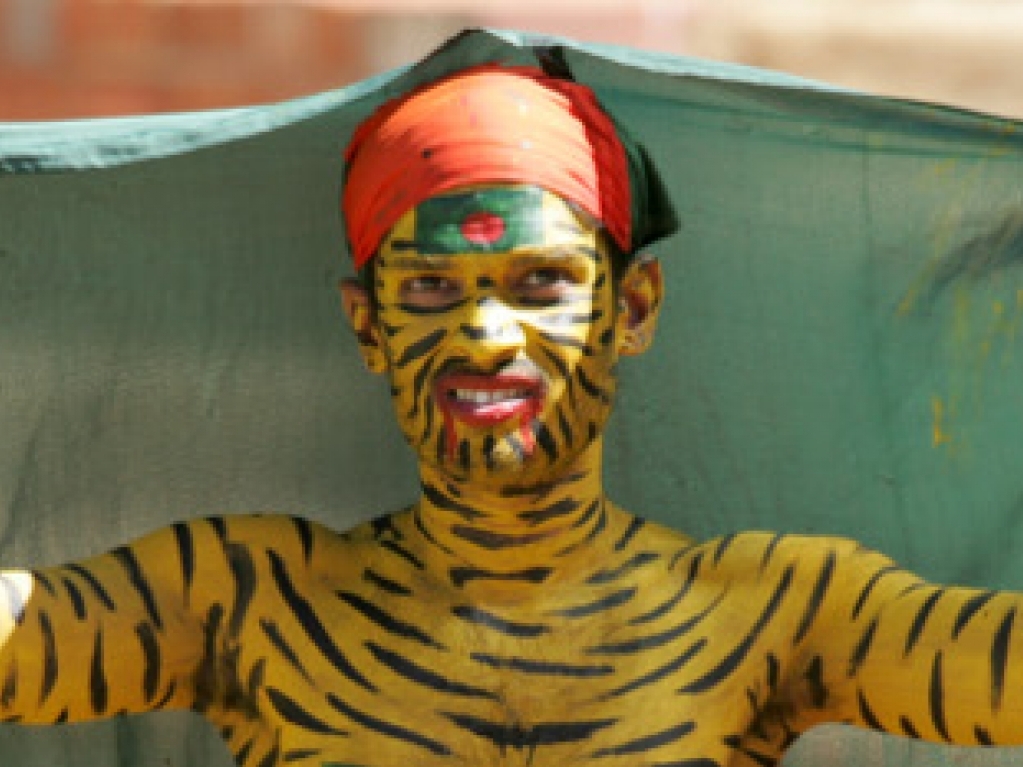 Overview
One of the five purpose-built cricket grounds erected ahead of the 2004 Under-19 World Cup, this is Test cricket's 107th venue and Bangladesh's seventh. Their first Test was in November 2012.

Also known as the Khulna Divisional Stadium and formerly the Bir Shrestha Shahid Flight Lieutenant Motiur Rahman Stadium, the venue hosted two ODIs in 2006 – and made a return to international cricket amid the installation of proper drainage facilities at the Zahur Ahmed Chowdhury Stadium in Chittagong.

The country's third-largest industrial centre, Khulna is situated in the south-western corner of the country – and serves as a gateway to the seaport of Mongla and the Sundarbans. Home to the Royal Bengal tiger. the city is also famous for shrimp processing and newsprint.

Last Time Out
the most recent, and only, Test played here was in November 2012, when the West Indies visited and won by 10 wickets early on day five, needing just 27 runs to win.

The Tigers won the toss and opted to bat, thinking that previous domestic efforts here would given them some good batting early on, before the deck deteriorated. Oh how wrong they were on the second count.

They scored 387 all out, with debutant Abul Hasan making a century at number 10. The Windies then followed with centuries to Darren Bravo and Shiv Chanderpaul, while Marlon Samuels' 260 pushed them to 648/9 declared.

the hosts then made 287 all out, with Shakib and Nasir Hossain posting scores in the 90s, but it left a lead of only 26, and the visitors reached that with ease, in less than five overs before lunch on day five.

Happy Hunting Ground
Given the lack of stats to go on, this section is somewhat irrelevant. Nasir Hossain has the most runs for the Tigers, but he's not even in the squad. Next is Abul Hasan, an absentee too, so Shakib is technically the current side's best batsman here.

Bowling-wise, Shakib is also the best wicket taker for the hosts, behind three West Indians, with four poles. Pace was king in the one and only Test though, with Fidel Edwards and Tino Best dominating.

They Said
Bangladesh skipper Mushfiqur Rahim after the 2012 Test: "We also missed some chances and it is important to hold on to them on such pitches, because it becomes difficult to get [batsmen] out.

"In the second innings, there wasn't much help for the bowlers. As it happens most of the times, we played bad shots to get out. If that didn't happen, you saw how Shakib and Nasir [Hossain] batted – there were no demons in the wicket."

Weather Forecast
There's set to be a bit of cloud cover on days one, two and five, but nothing to threaten play at all. Temperatures are due to be above 30 every day, so batting should be like playing on a road.

Conclusion
Despite domestic statistics, where low scores were prevalent, the one Test here showed that batting long was not a problem. One imagines the toss winner will bat first and rack up as many runs as possible, and hope the deck deteriorates to help the bowlers.