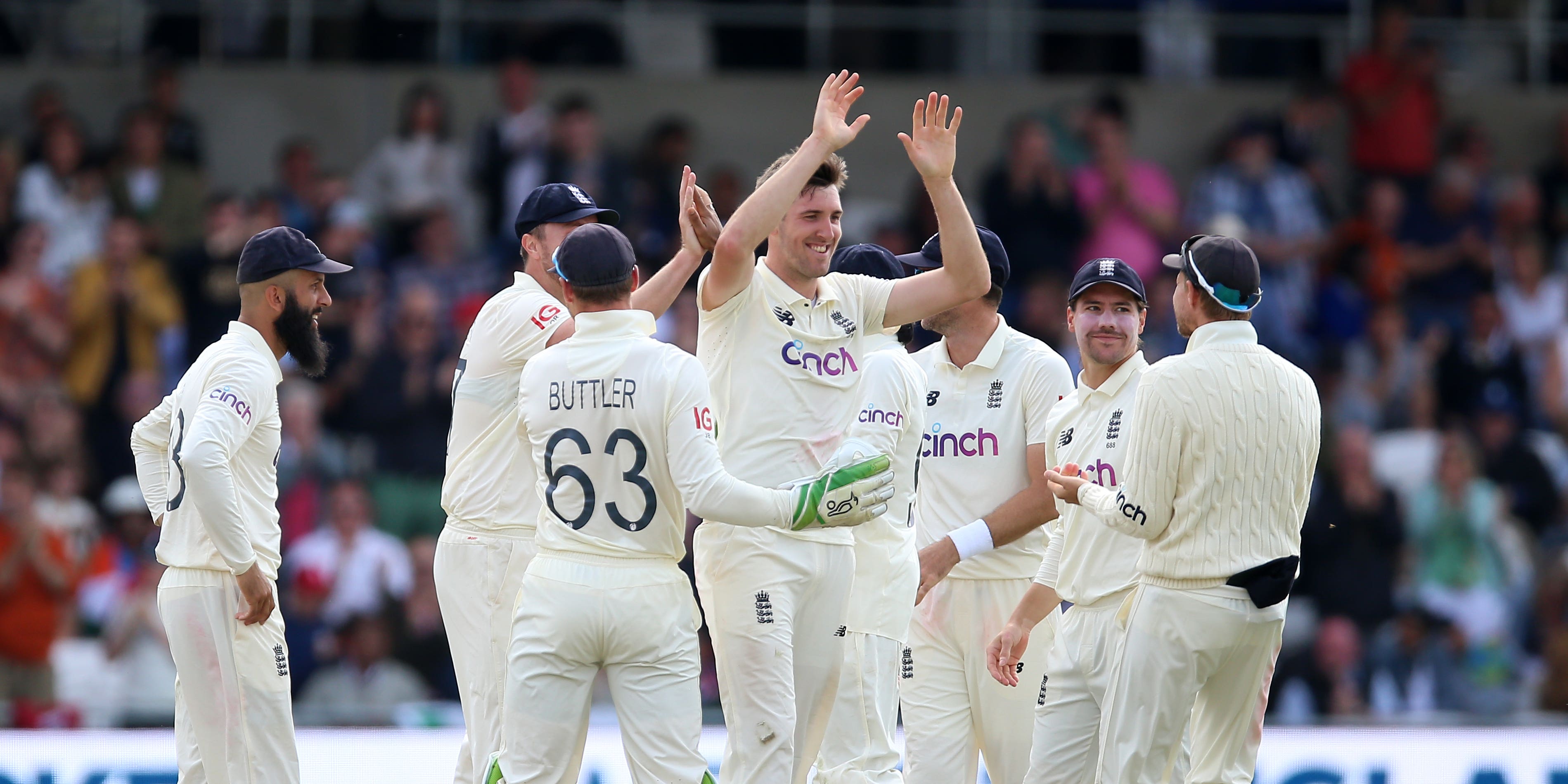 England put their Lord’s humbling behind them in emphatic fashion on the first day of the third Test at Headingley.

Virat Kohli will have been hoping for a solid foundation after winning the toss and choosing to bat, but what unfolded was not what he had planned.

Here, the PA news agency looks at a satisfying day’s work for England.

One for one (0.5 overs): After kicking off the opening over with four balls pounded out short of a good length, James Anderson went full outside KL Rahul’s off stump and the batsman took the bait, nicking to Jos Buttler to depart for a duck.

Four for two (4.1 overs): Cheteshwar Pujara had made just one when he edged Anderson to Buttler, leaving India two down with little more than 20 minutes gone.

21 for three (10.5 overs): After an unconvincing half-hour at the crease, captain Kohli became the third victim of the Anderson-Buttler combination when he went for seven.

56 for four (25.5 overs): Ollie Robinson invited an indeterminate push from Ajinkya Rahane (18) that clipped the edge and carried on for Buttler’s fourth catch of the day.

67 for six (36,4 overs): Craig Overton dug a short ball in at Rohit Sharma, who sent an easy catch to Robinson at mid-on to leave for 19 – it was to prove the tourists’ top score of the first innings.

67 for seven (36.5 overs): With the next ball, Mohammed Shami, who defied England with a career-best 56 not out at Lord’s, was caught at third slip by Rory Burns.

67 for eight (37.2 overs): Ravindra Jadeja was trapped lbw by Sam Curran having made four.

67 for nine (37.3 overs:): Another lbw for Curran as Jasprit Bumrah went for a duck. A review was unsuccessful and India had lost a fourth wicket in less than 10 minutes.

78 all out (40.4 overs): Overton claimed his third scalp, wrapping up the innings by having Mohammed Siraj caught by captain Joe Root for three.