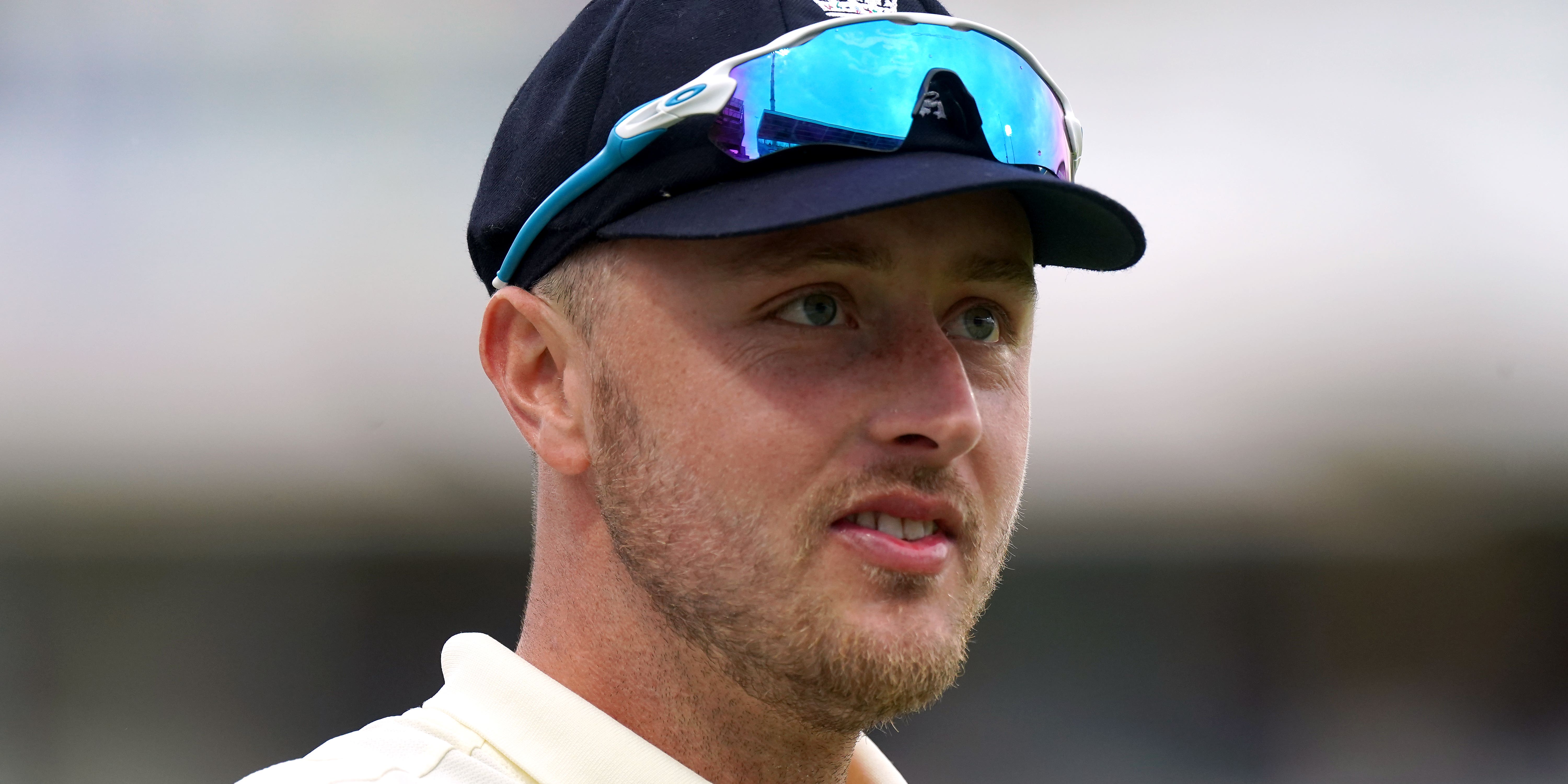 Ollie Robinson walked out at Lord’s a proud England debutant but came off to a storm of criticism and an ECB investigation after historical racist and sexist tweets he had sent in his late teens emerged during the opening day.

Born in Margate, Kent, in December 1993, Robinson had overcome doubts over his professionalism early in his career to work his way onto the international scene.

The pick of the England bowlers with two for 50 as New Zealand closed on 246 for three, Robinson should have been discussing an encouraging debut display with the assembled media.

Instead, he had to release a pre-prepared statement which read: “On the biggest day of my career so far, I am embarrassed by the racist and sexist tweets that I posted over eight years ago, which have today become public.

“I want to make it clear that I’m not racist and I’m not sexist. I deeply regret my actions, and I am ashamed of making such remarks. I was thoughtless and irresponsible. I am sorry, and I have certainly learned my lesson.”

It was not Robinson’s first brush with controversy, either. After joining Yorkshire in 2013 he was sacked a year later following “a number of unprofessional actions”.

In a recent interview with the BBC, Robinson revealed: “We played a seconds game in Liverpool. Straight away I got into the car to go to Kent, a five or six-hour drive. I stayed there for a night, saw my mates the next day, then left Kent at 1am to get to training at 9am.

“It was an unsustainable lifestyle that I was trying to live. At first they just thought I was a really bad timekeeper but, as it went on, they realised what I was doing.”

Robinson had taken six wickets in his seven T20 Blast appearances that summer, including two in a memorable Roses win over Lancashire at Old Trafford in early June.

He had also shown potential with the bat. In his last four appearances for Yorkshire seconds, Robinson had scored 62, 34 not out, 85 and 55.

However, Yorkshire coach Jason Gillespie said of his off-field conduct: “When a player consistently displays behaviour that isn’t professional, there has to be a point in time when you say ‘look, this isn’t really working, you’re obviously not that bothered about playing for the club’.”

After a brief stint with Hampshire, Robinson joined Sussex on a short-term deal in April 2015. The move was the making of him as a first-class player.

On debut against Durham, batting at number nine, Robinson hit a century in a record-breaking 10th-wicket stand of 164 alongside Matt Hobden. He had become the first debutant to hit a Championship ton for the county in 95 years. By the end of day one he had also taken the two Durham wickets to fall.

That season Robinson went on to take 46 Championship wickets, earning him the Sussex Young Player of the Year award, a nomination for the LV= Breakthrough Player Award and, crucially, a three-year contract in Hove.

In April this year Robinson, by now Sussex vice-captain, recorded career-best figures of nine for 78 as Sussex beat Glamorgan by eight wickets.

The stepson of former England assistant coach Paul Farbrace, Robinson is a tall, accurate bowler who finds good bounce and has been compared to Australian paceman Josh Hazlewood.

In and around the England squad since the restart of cricket last year, the 27-year-old finally made his Test debut on Wednesday.

He overstepped with his first delivery in Test cricket. Robinson will now be desperate to avoid overstepping the mark again.