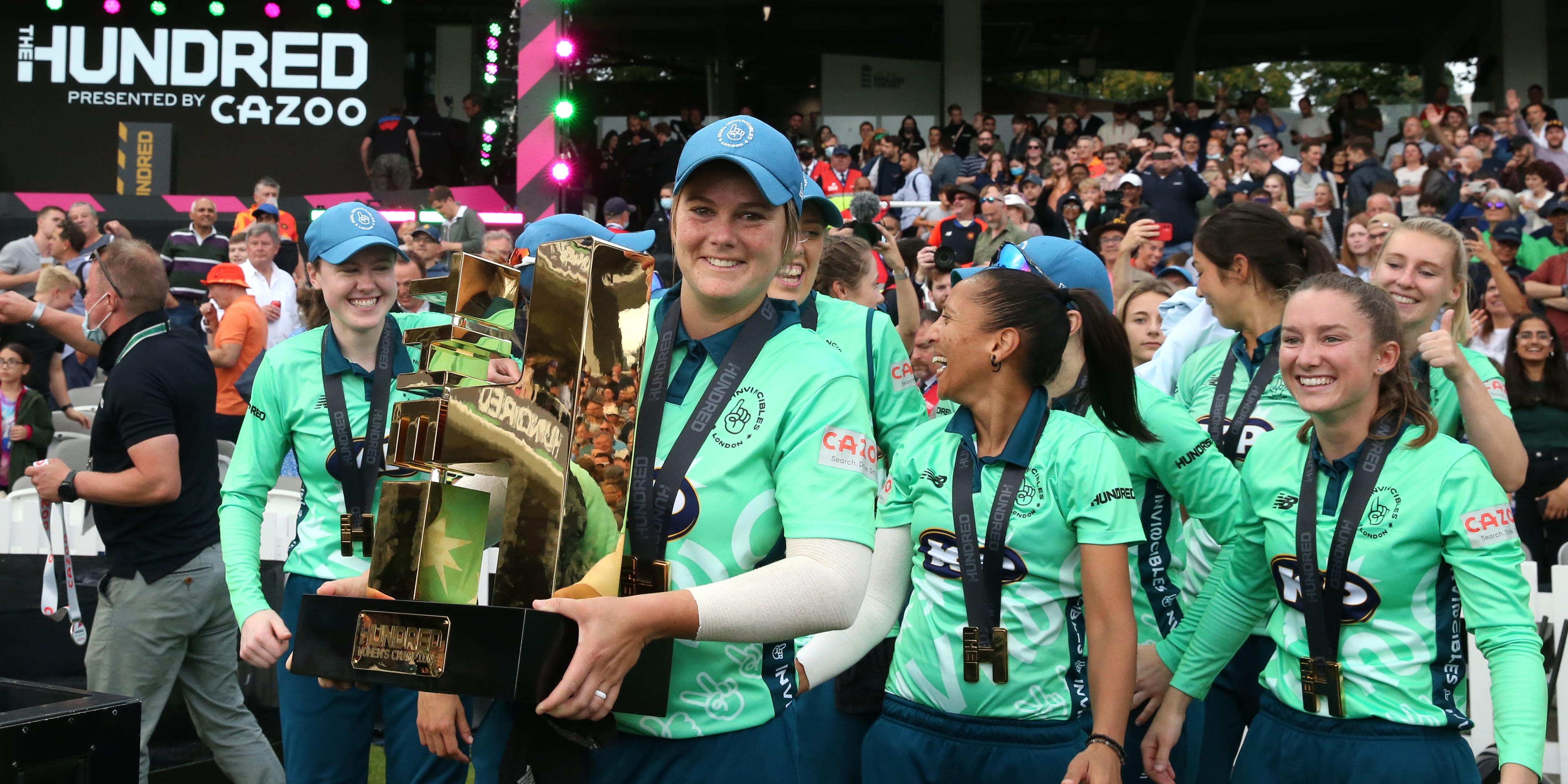 The first season of The Hundred is in the books more than three years after the idea of introducing another format into the domestic structure was first pitched by the England and Wales Cricket Board.

Since its inception, the 100-ball competition designed to bring in new supporters to the game has divided opinion sharply among its existing fanbase, so have the past few weeks done anything to alter mindsets?

Here, the PA news agency looks at some of the issues from the inaugural edition of the ECB’s brainchild.

Was it a success?

On looking at the ECB’s numbers on Monday morning, the answer would have to be: overwhelmingly so. A total of 16.1million people tuned in to see some of the month-long competition on television, which Sanjay Patel, managing director of The Hundred, pointed out is “more eyeballs than the men’s World Cup in 2019”, which England won for the first time. Of that number, the ECB says 57 per cent of viewers had not watched any live cricket this year.

Another triumph. More than half a million tickets – 510,000 – were sold, with analysis showing 55 per cent had not bought one in this country before. This is particularly striking as the ECB’s fundamental aim for creating an entirely new format was to appeal to those who had never or very rarely watched cricket, either in person or on the television. Meanwhile, crowds totalling 267,000 were the highest for a women’s cricket event anywhere globally.

Is that a big deal?

Absolutely. Not everyone has been won over by this competition but it has been an unqualified success for the women’s game. Just ask Southern Brave coach and former England captain Charlotte Edwards. She said on Monday morning: “Without doubt The Hundred has single-handedly changed women’s cricket in this country. I never thought it would have the instant impact it’s had.”

Is there a reason for that?

Increased marketing and exposure have played their part but the biggest factor is arguably that the majority of matches, including Saturday’s final, have been staged as double-headers alongside the men. This was not originally supposed to be the case, with the ECB’s hand forced by Covid-19, but they will remain for the 2022 edition. Edwards added: “For at least the next three or four years the double-header format would be the perfect way forward.”

So everything has been alright on the night?

No. The new format has had its sceptics as it has been shoehorned into the peak of summer and has faced accusations of relegating the Royal London Cup, which ran concurrently to The Hundred, to a secondary event. Furthermore, there has been a distinct lack of action in the LV= Insurance County Championship in July and August, which has deprived England of meaningful practice ahead of their five-Test series against India, where they currently trail 1-0. ECB chief executive Tom Harrison admitted there are a “huge amount of learnings” to take from the first season but added: “There is not a silver bullet solution that can solve all the problems that a schedule will raise.”

Have there been any other issues?

There have been anecdotal reports of anti-social behaviour from the crowd in some matches, motivated by excessive drinking, which contrasts sharply with the family entertainment the ECB wants to provide. Harrison himself alluded to that in his post-competition debrief, saying: “We want to focus on that family-friendly atmosphere in stadia which is so important to the brand and continue to make it an aspirational place for families to want to be.”

So, still a few tweaks to be made before the second season?

Yes, but a competition beset by several PR faux pas before a ball had been bowled was never going to nail it. There are other lingering issues like the salary discrepancy between men and women, which Harrison has pledged to address, and many of the matches lasting beyond the two-and-a-half-hour window. But the technical tweaks such as the controversial five-ball set have not caused too much upheaval. Much of the attention has fallen on the cricketers who have shone. From Liam Livingstone and Tymal Mills to lesser-known players such as Alice Capsey, Lauren Bell and Jake Lintott, some players have really seized their opportunities, and that is a very good thing.