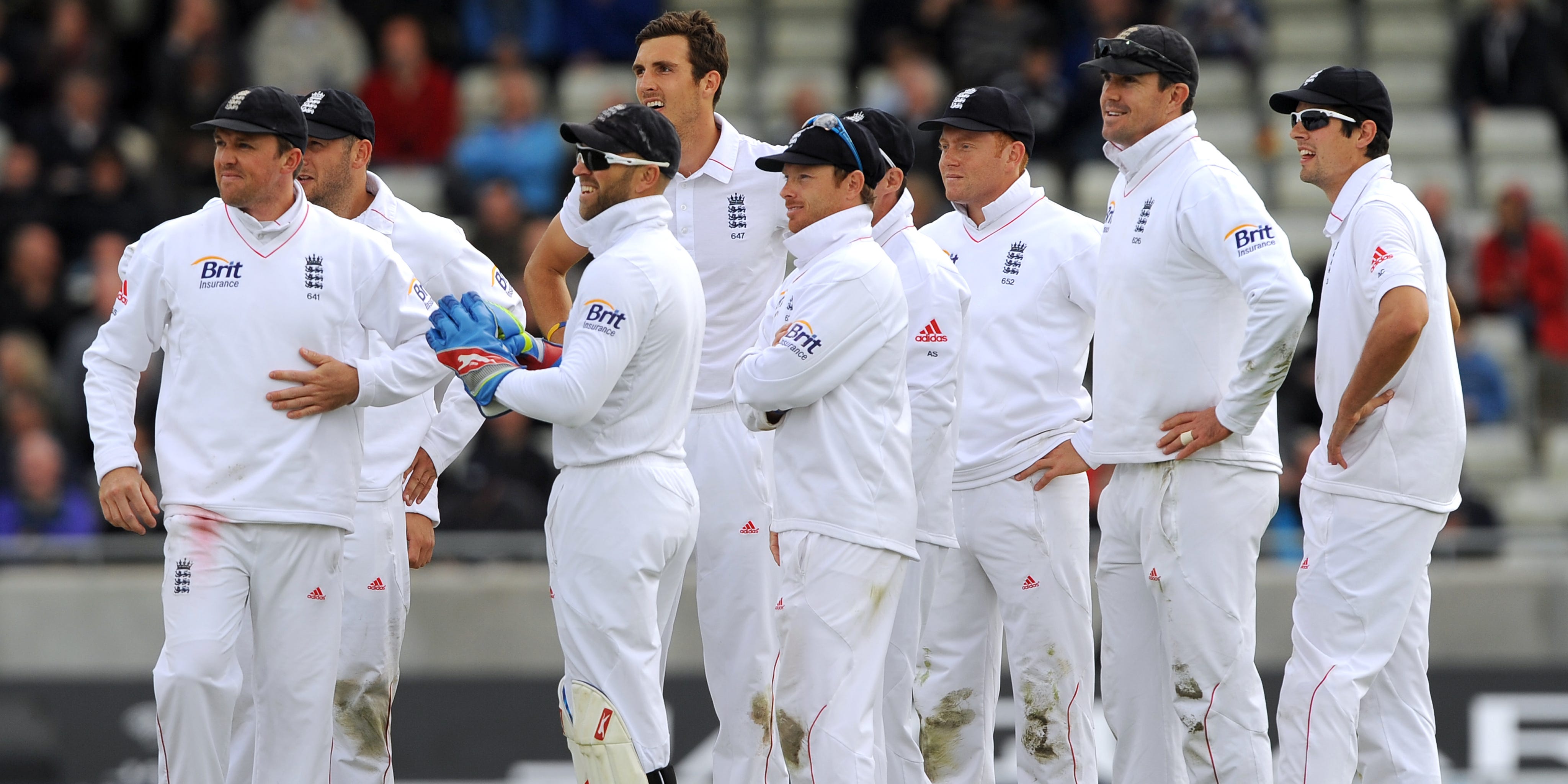 England face the distinct probability of lining up in a home Test without both James Anderson and Stuart Broad for the first time in nearly a decade against India on Thursday.

While Broad has been ruled out of the rest of the five-match LV= Insurance series with a tear in his right calf, long-term opening bowling partner James Anderson is nursing a tight quad ahead of the second Test at Lord’s.

Here, the PA news agency takes a look at the last occasion England took to the field on home soil in whites without either of the pair – against the West Indies at Edgbaston in June 2012.

Anderson and Broad out

While injuries this week look set to sideline Anderson and Broad – who have shared more than 1,100 Test wickets between them – England were thinking ahead when deciding to leave out the duo nine years ago. Boasting an unassailable 2-0 lead over the Windies in the three-match series, the then world number one ranked Test side were already looking ahead to the main course of the summer and the visit of South Africa.

The now retired Graham Onions opened the bowling alongside Tim Bresnan, with Steven Finn in as first change and Graeme Swann the frontline spinner. The military medium pace of Jonathan Trott, the dependable number three batsman, provided another seaming option. Joe Root was still six months away from an international bow while Jonny Bairstow was taking part in his debut Test series.

England did not look to be missing their star seamers when the tourists slipped to 152 for five, with Onions taking a couple of wickets in his first Test in two and a half years. It would prove to be his last. Even at 283 for nine Andrew Strauss’ side looked to be in the driving seat. But an unlikely last-wicket stand of 143 pushed the Windies up to 426 before England reached 221 for five, with rain ultimately leading to a draw.

Denesh Ramdin responded to criticism from Windies great Sir Viv Richards in bizarre fashion. Upon reaching just his second hundred in his 45th Test, the wicketkeeper-batsman unfurled a piece of paper which said ‘YEA VIV TALK NAH’. Tino Best, meanwhile, walked out to join Ramdin with a best score of 27 – and 15 single figure scores in 23 innings. So it came as something of a surprise when he clubbed 14 fours and a six in his 95 from 112 balls, relegating Ramdin to the junior partner of the 10th wicket stand. A top edge off Onions – who finished with a four-for – denied the number 11 batsman a century.