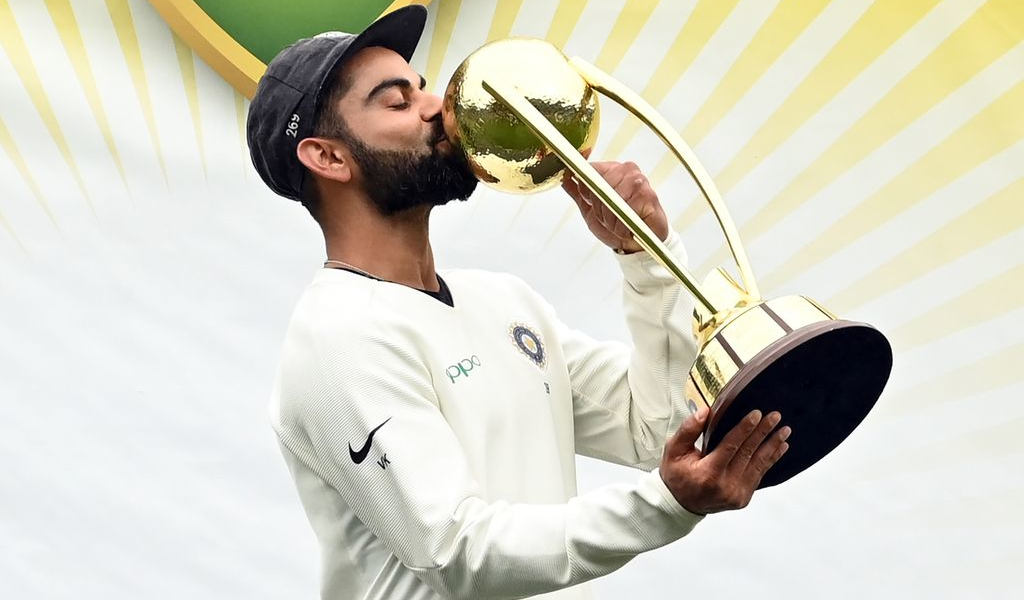 Who is Virat Kohli?

For those interested in the sport of Cricket, the name Virat Kohli is surely not a new one. He’s currently one of the top players of the sport, with many calling him the Cristiano Ronaldo of the Cricket world. Only just recently, along with a number of other players, Kohli has been carrying the Indian Cricket team on his back throughout the T20 Cricket World Cup, and has cemented his name amongst the greats of cricket.

He’s won a number of accolades over the years, and has been breaking records throughout his career playing the game of Cricket.

Throughout this article, I will be going over the life and overall career of Virat Kohli, from his humble beginnings to his rise within the cricketing sphere, which today has risen to great popularity, with a number of sports betting sites such as Unibet cricket being great hubs for one to bet on the sport.

Kohli was born in New Delhi to a Criminal Defense Lawyer Father and Homemaker Mother, with an older brother and younger sister. Raised in west Delhi, the player always had a love for the game of cricket, and started at a young age, being enrolled into west Delhi Cricket academy. It was his father who saw his potential and encouraged Kohli to follow his dreams.

He would sadly lose his Father due to a stroke in 2006, and his family face financial hardships as a result, but Kohli’s strong resolve helped him continue to pursue his dreams whilst helping support his family. He played for the Under 15 Delhi team where his talents would shine, and continued to make a name for himself within the Under 17 tournaments for the delhi team.

2007 Saw the talented star rise to the state T20 championships and when he did so, he gobsmacked his teammates by becoming the top scorer of his team. His potential was clearly recognized by this point, and only a year later, he was made to be the leader of the Indian Cricket team.

For the first time in International cricket history, Kohli had scored three hundred runs in each of the three efforts with him as captain. He did this in Sydney, where he scored 147 in the first innings. The International Cricket Council selected him to lead the tournament’s best team in the 2016 T20.

He led India in the 2017 ICC Trophy. Unfortunately for Indian fans, their team fell to Pakistan in the finals. Kohli guided India to the World Cup of Cricket’s semi-finals in 2019, however, they were eliminated by New Zealand. India’s first sweep under Kohli’s leadership was India’s tour of New Zealand in 2020, where the team won every game.

The 2021 Icc Cricket World Championship Finals between India and New Zealand was Kohli’s third loss as captain in ICC event knockout and finals. Under Kohli’s leadership, India was eliminated in the quarterfinals of the ICC T20 Men’s World Cup 2021.

Kohli’s Career within the cricket world is a long one, spanning his earliest years as a child, and spanning through adulthood. Apart from Cricket, Kohli puts a great deal of importance on fitness, since it is paramount in his career, and is a strict Vegetarian, putting an emphasis on a strict and balanced diet.

After dating for four years beginning in 2013, Kohli wed the Bollywood actress Anushka Sharma in 2017, and the couple went on to have one daughter, Vamika, in 2021. Vamika was the first child for the couple.

Kohli is also extremely well known for his charitable endeavours, as in 2013 he started the Virat Kohli foundation, with the aim of helping children born into underprivileged societies around the world.