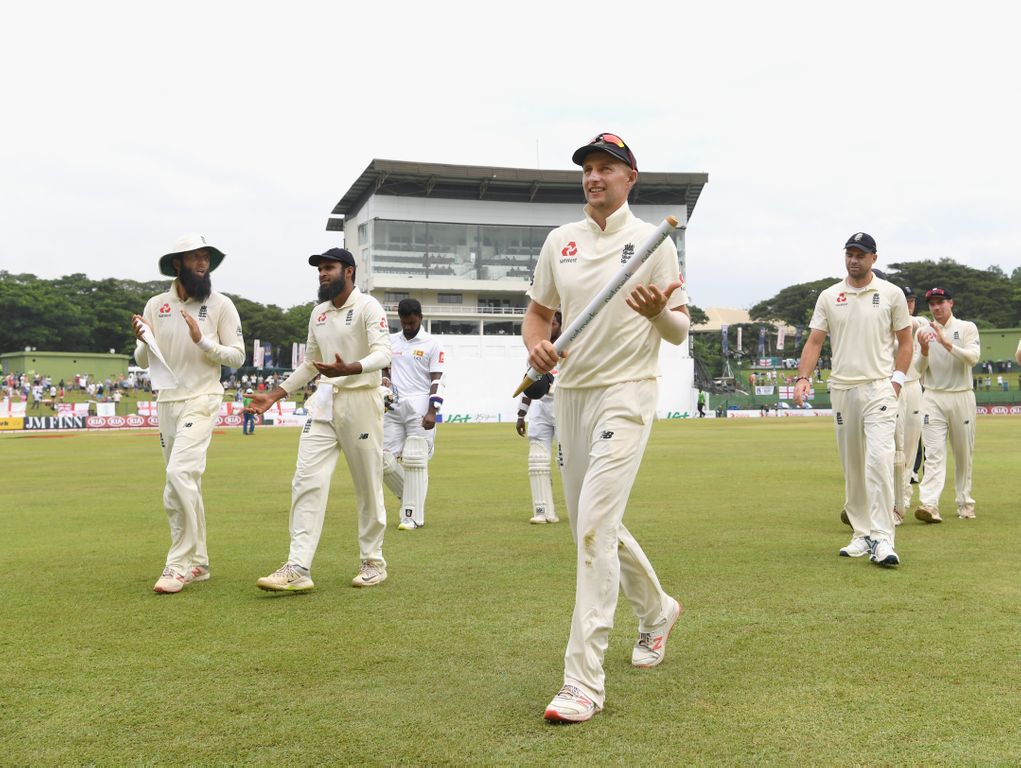 2019 is set to be a fantastic year for sport as the ICC Cricket World Cup takes place later this year between the 30th May and 14th of July. England and Wales will be hosting the event on what is going to be the 12th edition of the tournament.

At this early stage it looks a very competitive tournament but punters are already beginning to put money on current 9/4 favourites England as they remain a popular choice. It is a positive move to look at the sign up offers available before placing a bet on the market, as bookmakers continue to offer great bonuses. William Hill are one of the operators heading the list, in which you can receive £30 of free bets upon sign up. Sportytrader have them at 8.7/10, only behind Bet365. So who are the three leading contenders for the upcoming tournament?

The home nation England are the current general favourites at around 9/4, which is no surprise as host sides always have a lot of success. They are also the current third ranked side in the World, but have failed to fire in this competition most recently. The best years for England were back in 1975 and 1983, in which they progressed through to the semi-finals on each occasion. England reached the quarter finals in 2011, but at the last tournament in 2015 they failed to progress through the pool stage. England do look an improved outfit, so have a strong chance of winning their first World Cup.

The current number one ranked side in the World are India, but have long been one of the leading sides in the sport. In the past most of their best form was kept to home games, but they have improved this in recent years. India can be supported at around 3/1 second favourites for the tournament, which is no surprise considering their success in the past. They are two time winners of the World Cup that included the first in 1983 when the competition was hosted in England. There second and most recent victory was in 2011 before them being beaten in the semi-finals of the recent 2015 tournament. India go in with one of the best chances of any side in the competition.

Australia have dropped to fifth in the World rankings, but have long been one of the top sides in the sport. This includes them being the winning most side when it comes to test victories. Australia can be supported at around 11/2 and enter the tournament as the defending champions. Australia are the most successful side in the World Cup with five titles in their history and have amazingly won four of the last five. They also won the 1999 tournament when hosted in England, so will be very confident that they can further cement themselves as the leading nation in the tournament.