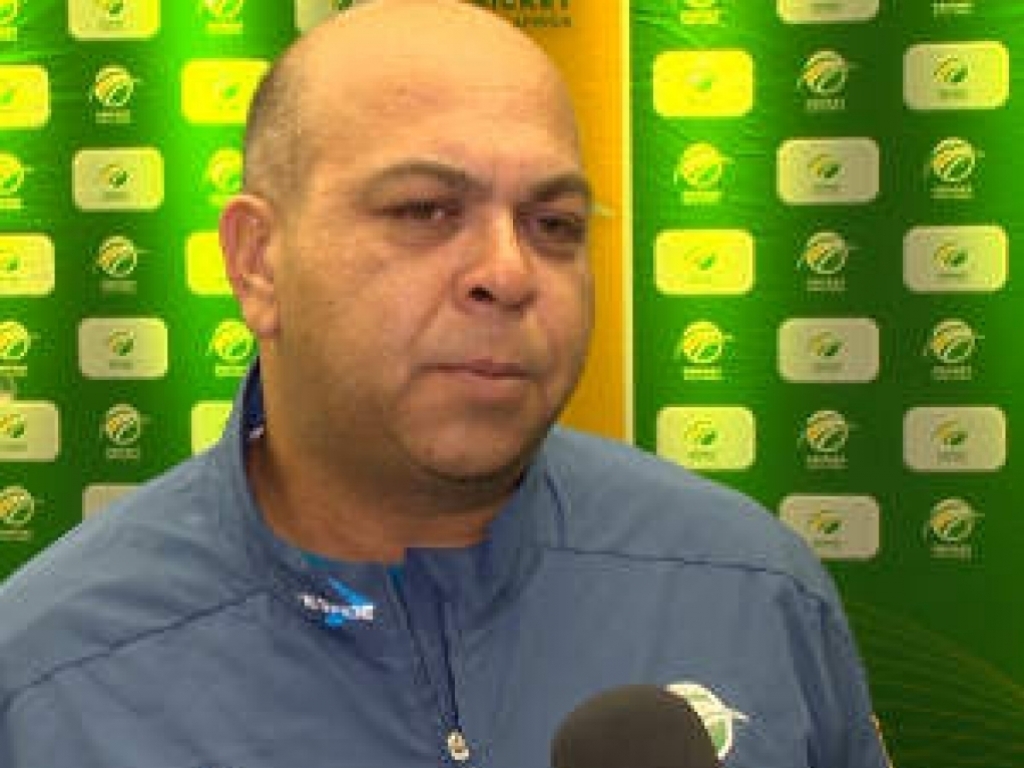 South Africa A coach Shukri Conrad admits they are not dwelling on their One-Day Triangular series final loss to India A earlier this week and are instead, focused on the two four-day games starting at the Assupol Tuks Oval in Pretoria on Saturday.

The hosts suffered a seven-wicket loss in the final, which came after a solid overall campaign and the vastly changed side are now looking to bounce back against the visitors.

For starters, there is a new captain in the form of Aiden Markram, who has just returned from his maiden Standard Bank Proteas tour, while the squad also features David Miller, Duanne Olivier, Dane Paterson and Andile Phehlukwayo, who all played some role for the national side over the past few months in England.

Conrad says they are looking forward and not backwards.

“We had a really good one-day series despite us being beaten comprehensively in the final,” he said. “I thought the toss had a lot to do with that, but overall I was happy.

“We have a lot of new faces, a lot of fresh energy. There’s a lot of experience here around this four-day group, and if the recent training sessions have been anything to go by, then it’s going to be a good couple of weeks.”

Conrad also believes that the fresh faces were not the only thing that could reinvigorate his squad. He believes that attitude is also key.

Apart from the players mentioned, there are also other veterans determined to do well in the series. Players such as Stephen Cook and Dane Piedt are also in the mix and the coach says that all of them are determined to make an impact.

“Not wanting to single anyone out, but for example if you take a David Miller, who is a must-have anywhere in the world in any T20 side and this is where he’s chosen to be. That says a lot about who David is at the moment and what he’s wanting to achieve going forward. I’m sure the rest of the guys will rub off from that as well.

The first of the four-day games was moved from Sahara Park Willowmoore in Benoni to Pretoria earlier this week.