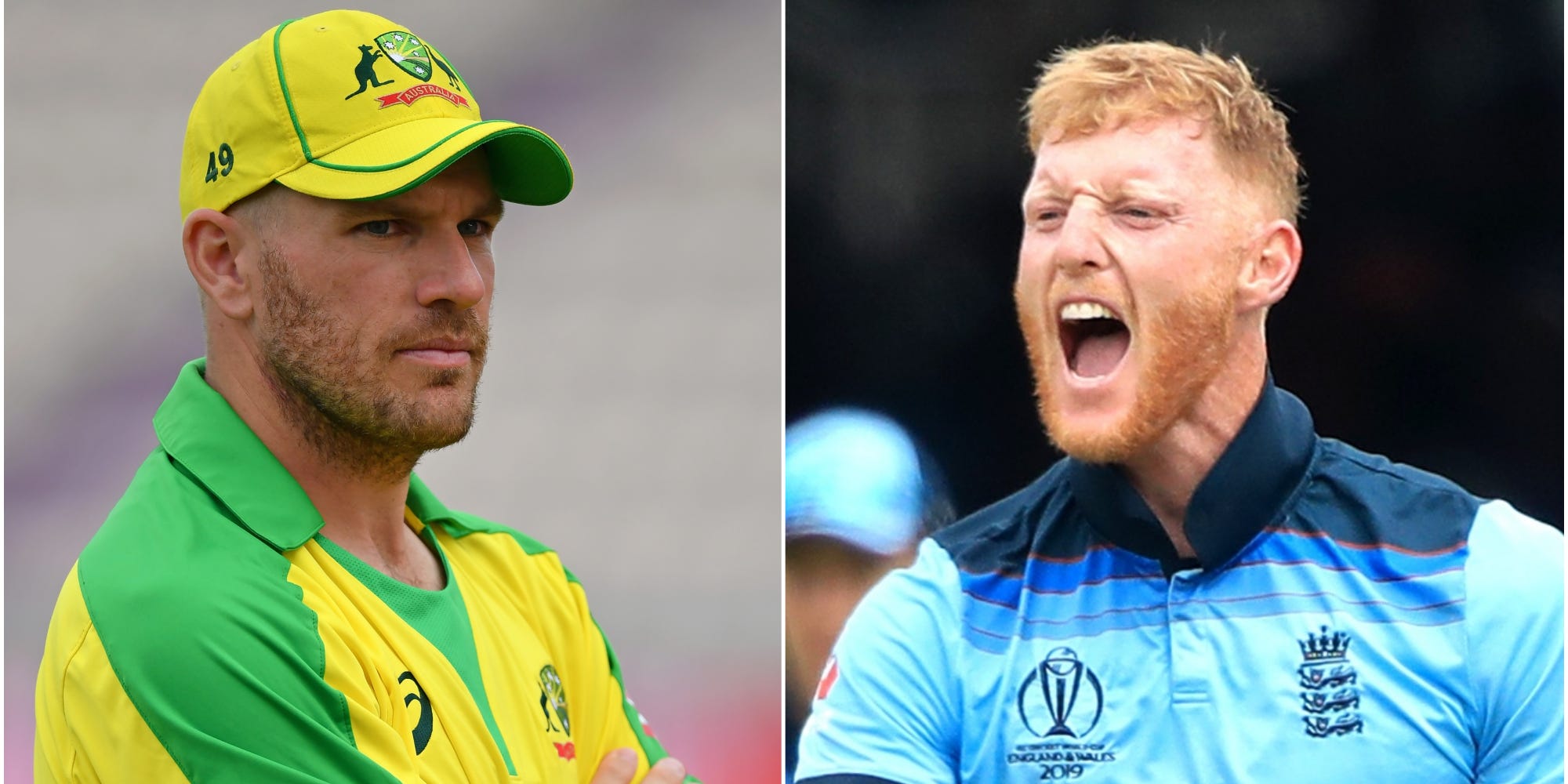 Aaron Finch is relieved to be on the same side as Ben Stokes for the inaugural edition of The Hundred as he thinks England’s talismanic all-rounder is probably the best cricketer in the world right now.

Australia’s limited-overs captain knows how influential Stokes can be with bat and ball, as well as in the field, with the World Cup winners regularly crossing paths on the international and domestic Twenty20 franchise stages.

Apart from a handful of Big Bash League games in early 2015, they have been on opposing teams but Finch’s retention by Northern Superchargers means he will be in the largely unfamiliar position of cheering Stokes’ deeds on.

Stokes’ England commitments might limit his availability in the 100-ball competition this summer, but Finch, who will skipper the Superchargers, welcomes any involvement from the top-ranked Test all-rounder.

Finch told the PA news agency: “I’m looking forward to playing with him and not against him, I can tell you that much! I’ve only played a couple of games with him before for the Melbourne Renegades and it was brilliant.

“To be playing with arguably the best player in the world – he bats, bowls fields, does everything – I’m super excited about that.

“He’s someone who we’ve seen how damaging he can be with the bat, some spells that he can bowl with the ball and some freakish things in the field.

“It’s so exciting to have access to the best players in the world in this competition and that’s what’s going to make it such a success.”

Finch was the franchise’s first selection in the October 2019 televised draft but the tournament’s postponement due to the coronavirus pandemic has led to salary reductions, with the top band slashed by 20 per cent to GBP 100,000.

Despite recently raising concerns about prolonged periods in cricket’s bio-secure bubbles – which may yet have to be in place once again in the UK this summer – Finch had no reservations about recommitting to the Superchargers.

The opening batsman added: “There was never any doubt about that. It’s a new and exciting competition that I’ve been very keen to be a part of from the start. I’m very grateful that the Northern Superchargers have retained me.

“My comments were more based on the guys who are playing two or three formats of the game and Test cricket particularly being one of them, where tours can be pretty long at times.

“For me, it was about guys who could potentially be in a hub for six months, which is unsustainable when families and partners and kids can’t travel.”

The men’s window for retaining players has now closed while a top-up draft on February 23 will allow the eight franchises to complete their 15-strong squads.

Finch is aware of how instrumental spinners have been in the Twenty20 format and he expects the pair to be just as important for the Superchargers.

Finch added: “Rash is someone who’s had a huge impact on international cricket over the last couple of years. His success in the two shorter formats of the game has been amazing and not unexpected either.

“Mujeeb is a different kettle of fish altogether because he’s a mystery spinner. I’ve played with and against him quite a bit and I’ve always struggled to pick him.

“It’s great to have these guys who you’re not quite sure of which way they’re spinning it on your team for once.”

As well as strengthening their men’s side, the Superchargers announced England duo Beth Langston and Linsey Smith will remain with their women’s team.