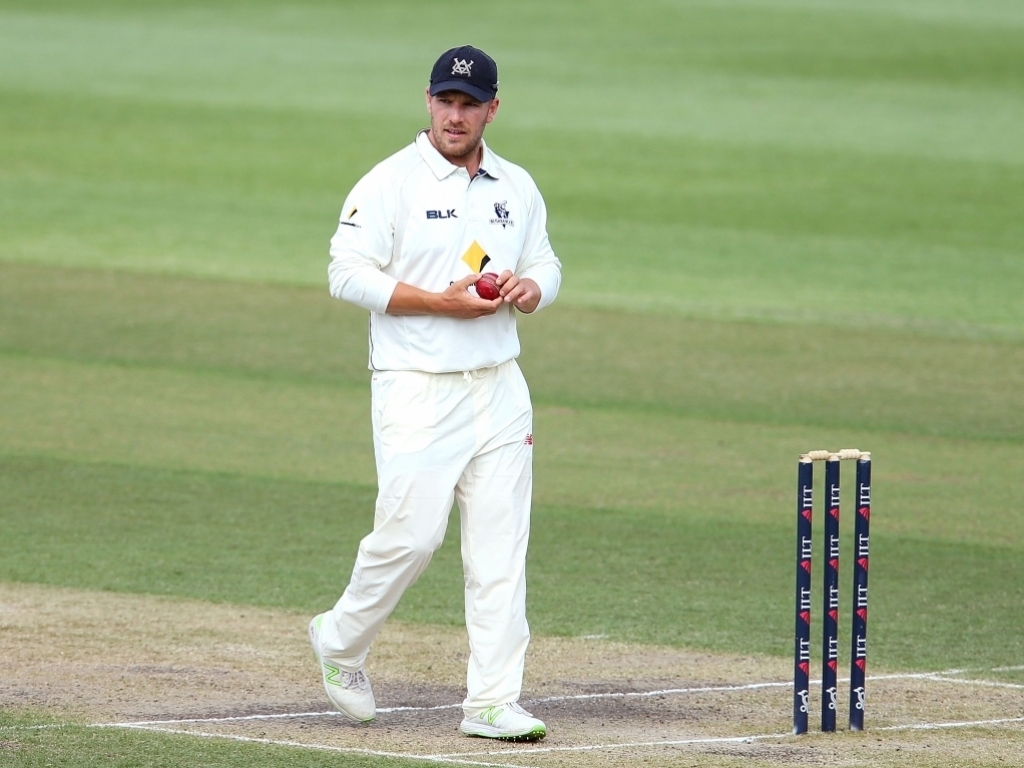 Australia batsman Aaron Finch still dreams of playing Test cricket even though he is viewed as a limited-overs specialist in his home country.

Finch, who is regular member of the Aussies’ ODI and T20 teams, has a first-class batting average of just more than 37, scoring seven centuries in 72 games.

The 31-year-old scored 151 for Victoria to help them beat Western Australia by 255 runs in a Sheffield Shield game in Perth last week and said he needs to convert more fifties into hundreds to get the attention of the Australia Test selectors.

Finch told cricket.com.au: “I need to keep making more hundreds. I’ve made quite a few fifties over the last couple of years, and sixties and seventies but not really gone on to get the big match-winning hundred.

“So hopefully this week in Perth was a bit of a turning point. My number one ambition is to play Test cricket.

“Having represented Australia around 120, 130 times in the other two formats it would be nice to contribute to that in the Tests.

“It’s still a long way off, there’s a lot of good players in front of me at the moment. But I can just keep trying to put some scores on the board and see how we go from there.”

The Aussies are currently on a four-match Test tour to South Africa.