Aaron wants to repay Kohli’s faith in him 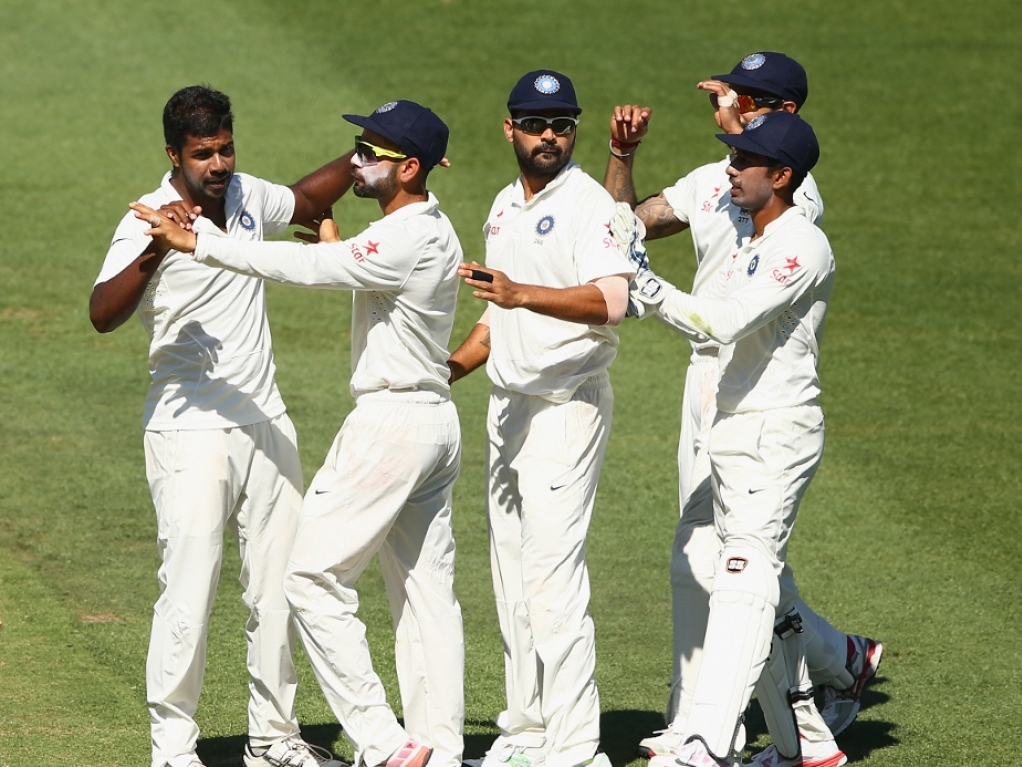 India fast bowler Varun Aaron says the time has come for him to show consistency in his performances and wants to repay the faith shown in him by Test captain Virat Kohli in the upcoming series against South Africa.

The 26 year-old Aaron made his Test debut as far back as 2011, against the West Indies in Mumbai, but has only managed to play seven games in the longest format so far in his career.

The right-arm paceman is in India's squad for the four-match Test series against the Proteas, starting in Mohali on Thursday, after he was given a ringing endorsement by Kohli himself.

Aaron said: "I am really looking forward to the South Africa series. I just played a Test in Sri Lanka and it was not a great outing. I just picked two wickets in that game.

"I have been bowling well of late (in Ranji Trophy) and had a good game against Bangladesh A. Now it is time to make amends.

"Yeah, it is always nice to have the captain's support. But it is not only me, Virat has confidence in every member of the squad.

"It always feels good when the captain backs you and I hope I get an opportunity to repay his confidence against South Africa."