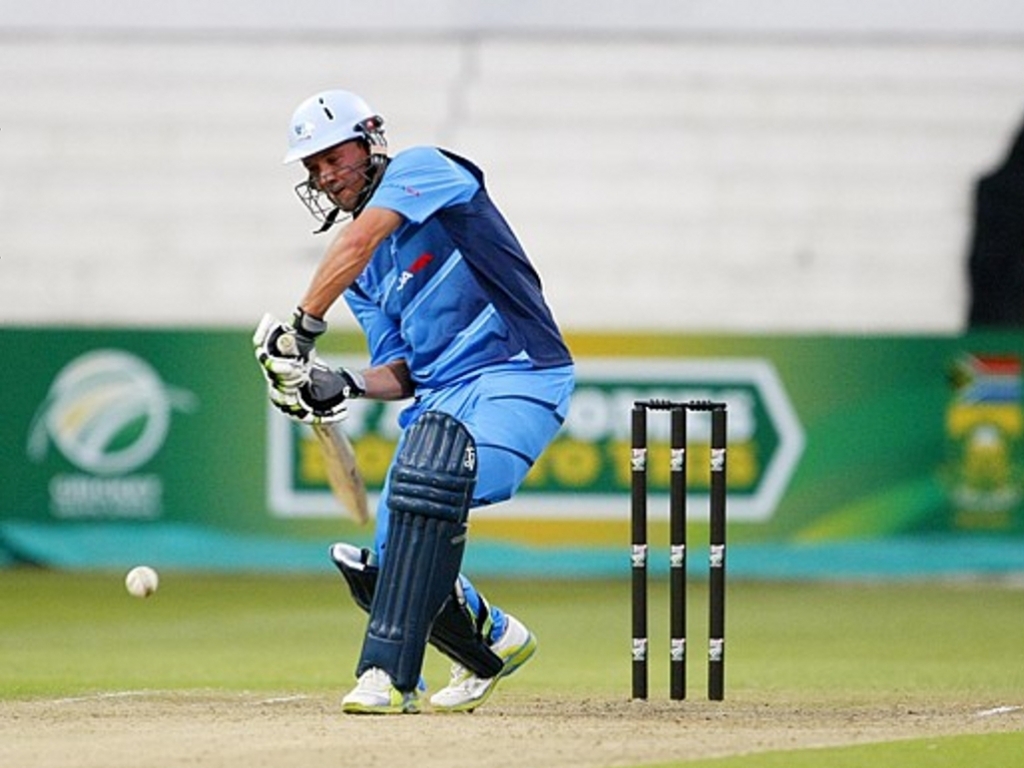 The Titans and Warriors go head to head in a Momentum One-Day Cup ‘final before the final’ clash with high stakes on the line for the winner at in Benoni on Tuesday.

The two are second and third respectively going into the penultimate round-robin match of the competition, which is a day game on Human Rights Day.

The victorious side are set to claim top spot from the Dolphins heading to the final set of games on Thursday.

Whoever tops the league phase of the tournament is guaranteed a home final and winning the clash on the East Rand tomorrow will go a long way towards deciding who that side will be.

“It’s like a final,” Titans coach Mark Boucher said. “Even though we don’t want to look too far ahead, if we can win tomorrow we can still effectively get a home final.

“So it’s a very big game for us and the boys are treating it accordingly. It will be a third game back-to-back and hopefully we can finish well.”

There is also significant team news for the home side ahead of the game. One of the biggest limited-over stars in the world and Proteas captain AB de Villiers is available. So too is South Africa all-rounder Chris Morris, meaning one of the strongest teams in the competition will be even stronger.

“We got some fresh faces in AB and Chris Morris, two not too bad players to be able to add to your squad,” Boucher added. “So we’ll be ready.”

The T20 Challenge champions have had some close run-ins with the Warriors in the recent past and Boucher conceded this will be no different. “Everyone knows the Warriors and the fight they play with,” the Titans boss concluded. “So we know exactly what to expect. We are well aware that rocking up and playing at 70 percent will not cut it. We have to be at our best.”

For Warriors coach Malibongwe Maketa, it is about time an important match against the same opponents went their way – but for effort rather than luck. “We feel that every time we play against them we do it very well because we know how good they are,” he said. “In close games, the rub of the green sometimes hasn’t gone or way.

“But we believe that through our hard work, it finally will go our way. Not because it’s our turn (for luck to turn or anything).

“The harder you work, the closer you will get to your opponent and we’ve worked really hard to get that result tomorrow.”

Despite the result going some way towards deciding where March 31 final will be played, Maketa was not at all interested in looking that far ahead. “We don’t look at permutations and those sorts of things,” he added. “We leave that to our supporters.

“We just want to go out there and do the job required.”