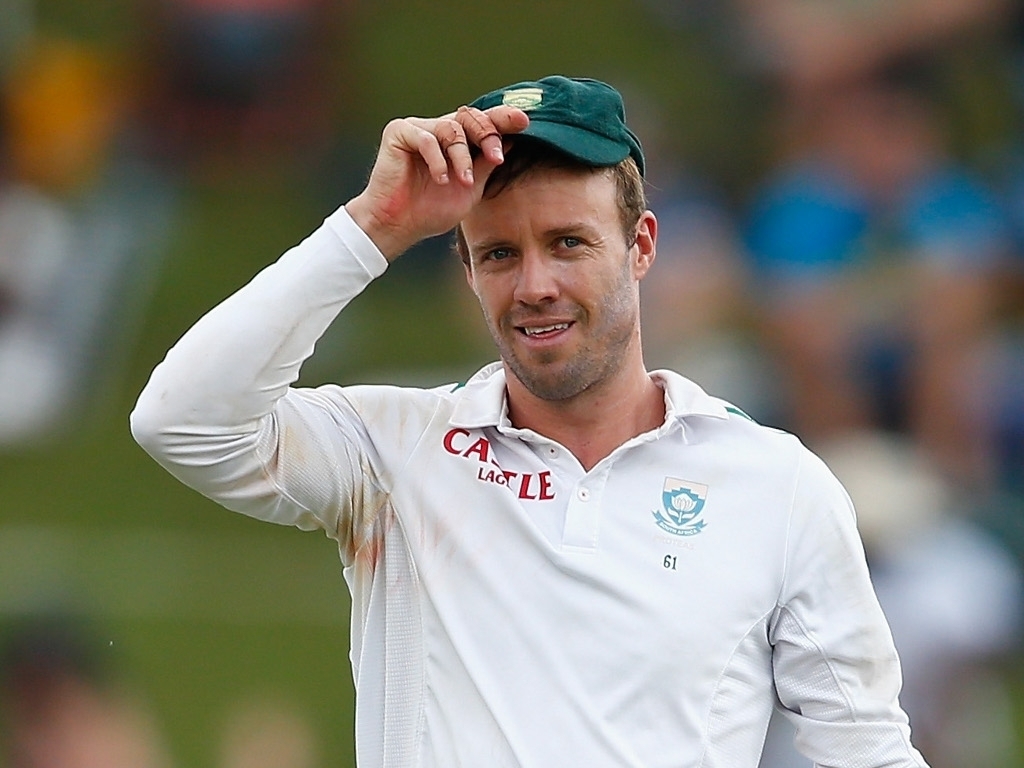 South Africa batsman AB de Villiers has revealed that the tour to Australia in 2014 saw the Proteas endure the worst sledging he’d seen in his career.

With the sides preparing for a Test series Down Under next month, the spotlight is on the players’ behaviour and ‘mind games’ ahead of the matches.

While De Villiers is not playing due to injury, he looked back on previous tours and recalled the series two years ago, when his batsmen were subjected to literal barking send-offs.

Dale Steyn and Michael Clarke clashed repeatedly back then, and Faf du Plessis called the Aussies a ‘pack of wild dogs’ over their sledging, which only made it worse.

De Villiers told Fox Sports that many of those Aussies apologised afterwards: “That was definitely the most abuse we’ve got on the cricket field.

“When we play England, it’s pretty verbal. I also remember touring Australia in 2006 as a youngster, with the likes of Warne and McGrath and Gilly behind the stumps.

“Still, that was nowhere near what we received in 2014. Australia certainly made a conscious effort to be verbally over the top.

“Maybe they felt they could get under us if they really came out and got personal with some of us.

“I felt it was unnecessary.

“Some of the Australian players came up and apologised and felt that it was a little bit over the top – certainly at times they did go over the top and I think they regret that in some way.”

Du Plessis, who will captain the side, said this week that he was looking forward to facing a less verbally aggressive set of Australia players.