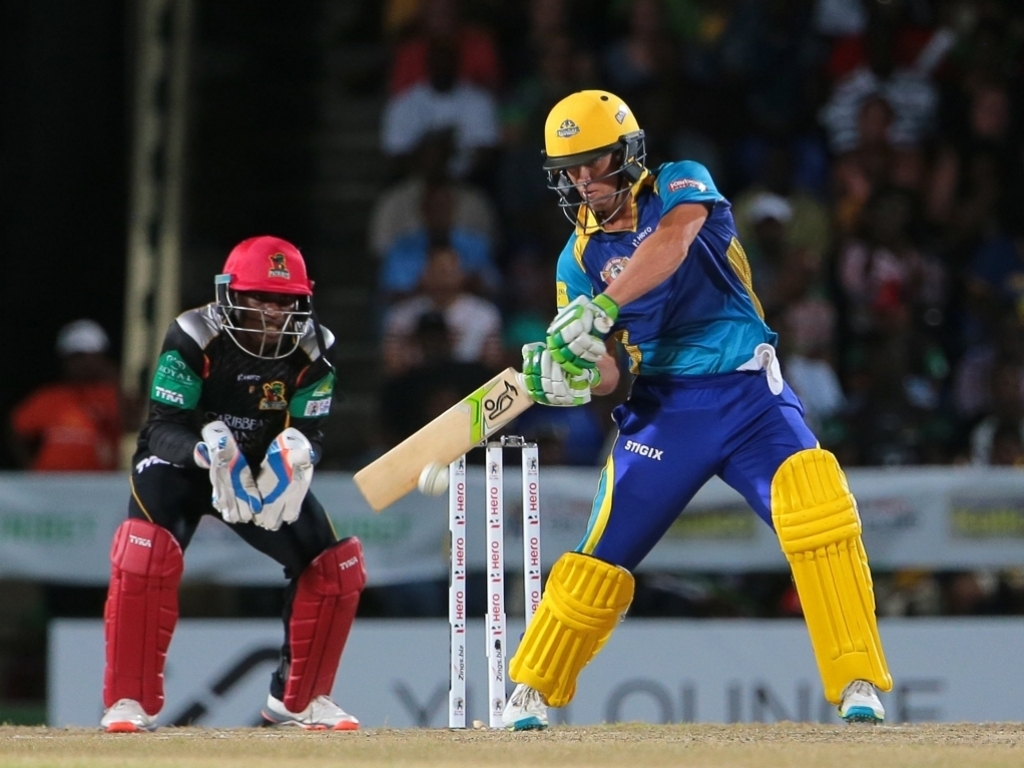 Cricket South Africa announced the new league in the past week and after the victory over Sri Lanka in the pink day ODI De Villiers endorsed the event.

According to ESPN Cricinfo De Villiers said: “I am so excited about it. It’s going to be great. Lots of credit to Cricket South Africa for coming up with that. It’s vital for our cricket. It will motivate some of the youngsters to stick around, to fight it through and to play for South Africa.

“The domestic tournament is going to do wonders for our cricket and I think it can definitely come up [sic] an IPL when it comes to entertainment and quality of cricket. With some of the names that I have heard who are interested in coming over, it’s going to be fantastic.”

The CSA has put out a tender notice for the eight franchises that will make up the tournament opening up the possibility of foreign owned teams with resources that could allow this showpiece to rival the Indian Premier League, Caribbean Premier League and Australia’s Big Bash League.

The CSA are yet to finalize the dates for the tournament but it appears likely it will be staged in the middle of the South African summer to maximize attendance.