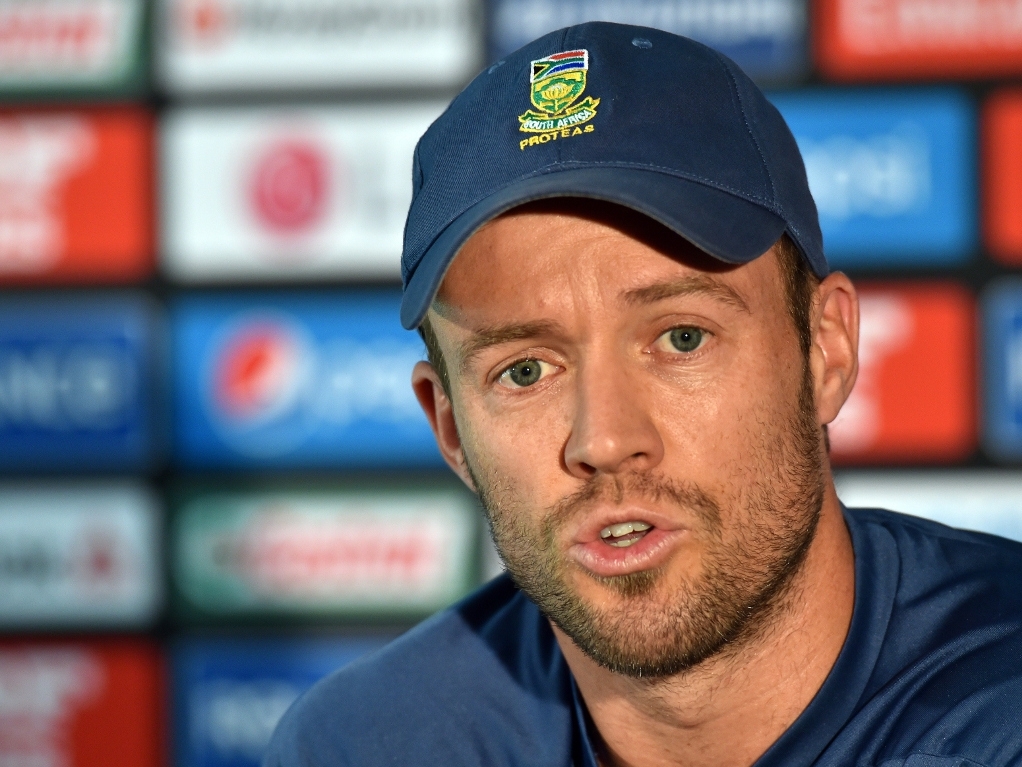 South Africa captain AB de Villiers says the Proteas 'ticked a lot of boxes' during their 201-run win over Ireland at the Manuka Oval on Tuesday.

The captain says thorough preparation and execution of basics were the leading foundations behind the clinical win, where the Proteas made 411 for four and then bowled the Irish out for 210.

De Villiers said: "I'm very happy with the performance, Ireland are a tricky team to play. I think they took a lot of confidence from the good start that they had in the tournament and we played them with all the respect that they deserved, it helped us to perform a bit better today.

"It’s easy to underestimate a team like that and I thought the guys stuck to their guns well.

"We started off exceptionally well with a great partnership between Faf (Du Plessis) and Hashim (Amla). When you get a partnership of 200-plus in an ODI, you are always going to get yourself into good positions as a unit.

"We found ourselves in a great position going into the last 15 overs which gave us a lot of freedom to express ourselves. We ticked a lot of boxes today, but you can never be exceptionally happy with your performance, I'm just happy with the way we did the basics today."

It was the third instance that the batting line-up posted a score in excess of 400 this year, batting displays the captain feels comes down to their strategy pinned on having wickets in hand towards the back end of the innings.

"What pleases me the most about our batting is that we do it our way, we are not trying to follow unique strategies or someone else’s strategies. We stick to our game plans and what we believe works for us."

De Villiers went on further to say that the strong performances from fringe players, Kyle Abbott and Rilee Rossouw, will be a positive selection headache ahead of their match against Pakistan in Auckland on Saturday.

He added: "To have as many guys in good form in a tournament like this is key. We've got a few fringe players and players in the side that have been in good form. It’s a great problem to have, no doubt about that."