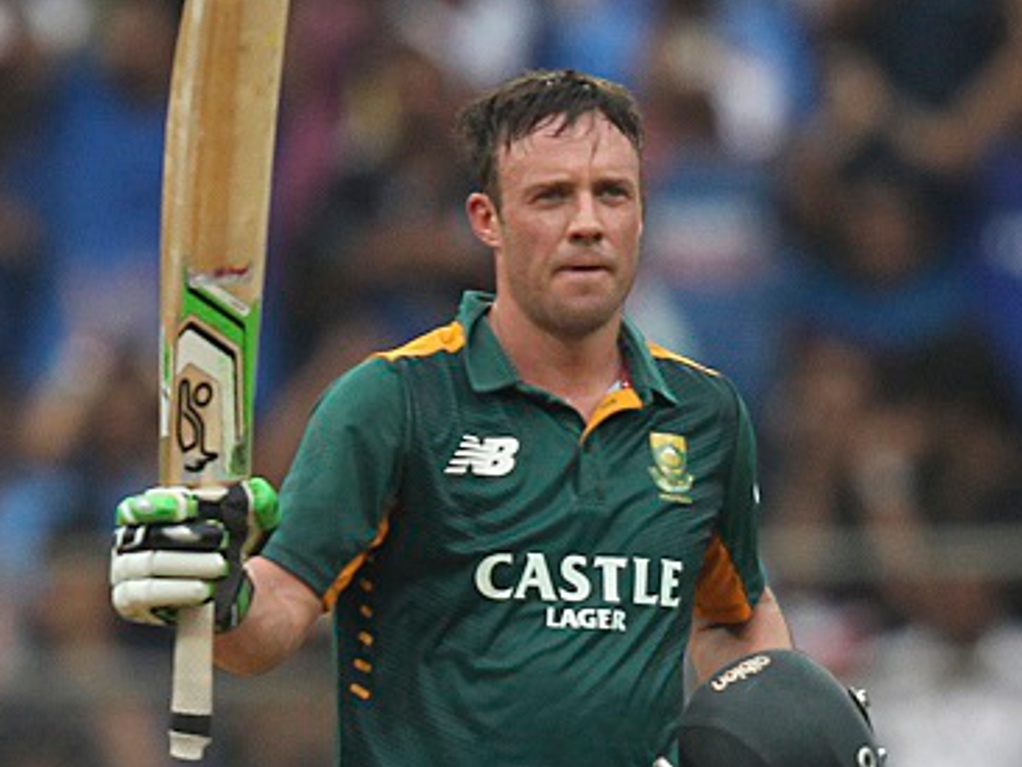 South Africa ODI captain AB de Villiers says his team's win in the fifth ODI against India was down to their team spirit and attitude of respect for each other, and that they fought hard for each other.

The Proteas won the match by a massive 214 runs in Mumbai, with De Villiers, Quinton de Kock and Faf du Plessis scoring centuries. The Proteas posted 438 runs, their fourth score over 400 this year alone, and bowled India out for 224.

The result thus gave the Proteas their first ever ODI series win in India, and De Villiers said it came down to the team's unity as they'd prepared hard for a very tough tour.

De Villiers said: "With the bat in hand, with the last 20 or 30 overs, we are definitely the best batting line-up in the world. There's no doubt about that. We have proven that over quite a few years now.

"That comes purely down to team spirit. We have got an incredible culture in the team and respect for each other – it's driven by some of the senior players, a culture that was started a few years ago.

"We know who we are playing for and why we play and we really enjoy the simple things about cricket, not only cricket but life too, and getting to know each other.

"I believe that's an area where we are better than other teams – our team spirit and the culture that we have. We are very proud of that."

De Villiers, an IPL veteran with Bangalore, added that it was a great feeling to hear a stadium full of India fans chanting his name while he was batting: "It is very humbling to hear the crowd cheer for me like that.

"I can only be thankful and blessed with the opportunities I have had in my life. I will never forget it. It is a great privilege and an honour to be playing front of big crowds in India.

"I always tell my teammates to enjoy it. It's not always about the result but really enjoying ourselves and representing our country in the best manner."

The Proteas have now won the T20 and ODI series on this tour, and De Villiers hopes this continues into the Tests:  "It was an incredible achievement by us to win both series. The Test matches will be a big challenge again.

"India will want to come back harder and stronger and we know they have the ability to do that but we will be up for it.

"There's no reason why we cant win the Test series but we know there is a lot of hard work ahead."