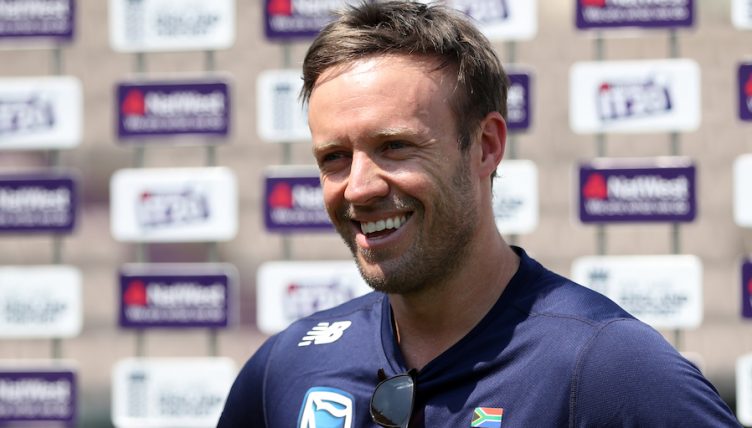 As many predicted in the lead up to the 2019 World Cup, South Africa have been found out. An ageing squad that is woefully out of form has been exposed by the big boys in the form of England and India but to add insult to injury, Bangladesh were also able to claim the scalp of the Proteas.

Most would have thought that things couldn’t get any worse in the UK for the Proteas but after it was announced that AB de Villiers told the selectors at the eleventh hour that he was willing to play in the World Cup, they did.

It’s hard to imagine that everyone in the Proteas squad was aware of this and the bombshell that he sought a World Cup recall would have done nothing to unify a squad that is battling to find any harmony. Word was that de Villiers approached Proteas captain Faf du Plessis at the IPL to sound him out with regards to coming out of retirement to play in the World Cup.

However you imagine that conversation unfolding, whether it be in a hotel room or bar, it makes de Villiers come across as underhand and dishonest after he assured the whole of South Africa and the rest the world that he was at peace with his decision to retire. This was after convenor of selectors, Linda Zondi, pleaded with de Villiers not to retire in May 2018 and even gave him the freedom to let him decide his own schedule, making it clear that he didn’t have to play in all of South Africa’s upcoming fixtures, just as long as he would keep himself available for the 2019 World Cup.

De Villiers refused the offer and made himself unavailable for selection which came as an almighty blow to a Proteas side that already had significant batting problems. Instead, the man born in Bela-Bela signed up for any and every T20 international league he could and left the Proteas to fend for themselves.

The news that he was willing to return at the last minute was a slap in the face to those that had already made such unprecedented allowances for him in to remain a South African player. Cricket South Africa were completely right to reject de Villiers’ offer despite currently needing all the manpower they can get and being at odds of 40/1 in cricket betting to win the 2019 World Cup.

At the end of the day, AB de Villiers’ pursuit of big purses in the overseas T20 competitions has cost him his legacy as one of South African cricket’s favourite sons. His tremendous ability has lit up many a summer back home in the rainbow nation and has undoubtedly inspired a new generation of cricketers but worryingly, has he also made it more acceptable to go the T20 route instead of the ultimate honour of playing for the national team?

The long and short of it is that in his country’s hour of need, he disappeared and was nowhere to be seen. That is sadly what will be remembered whenever his name comes up in cricketing circles in South Africa.