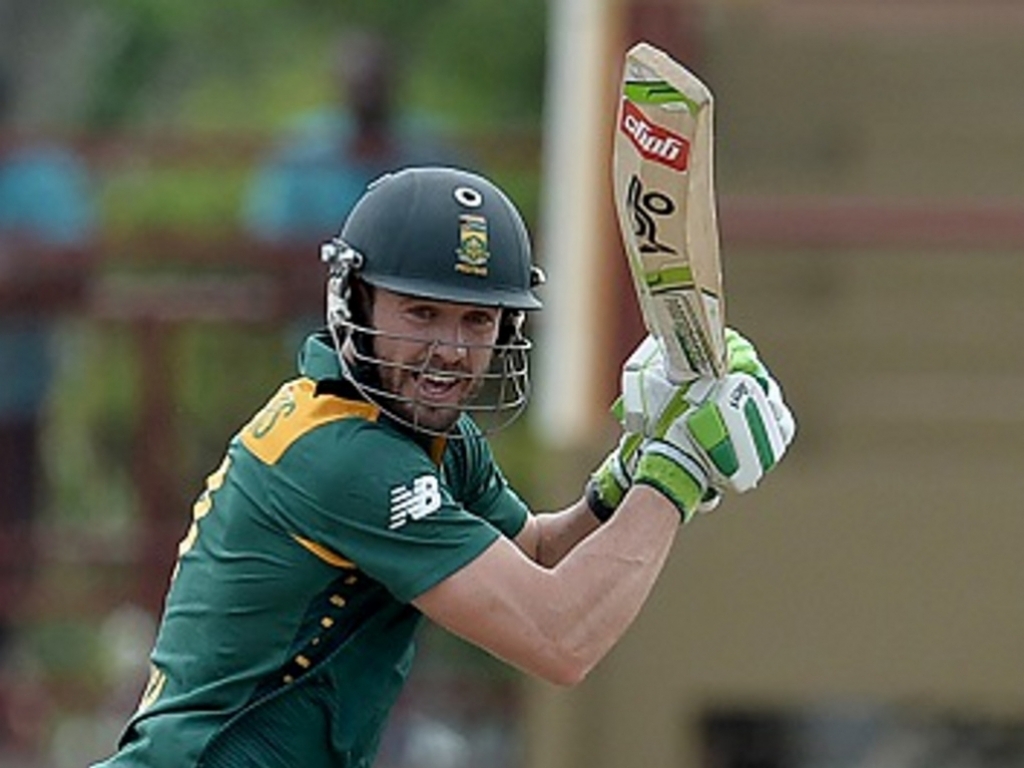 South Africa batsman AB de Villiers has put to bed once and for all the myths about his sporting talents, saying in his autobiography that most of the stories about his achievements are incorrect.

Popular lore says that De Villiers played nearly every sport going at national level while at school, including rugby and hockey. But in his book, AB: The Autobiography, he dispels those myths.

He writes of all his supposed achievements: “I played hockey for one year at high school – but I was never shortlisted for the national hockey squad, or ever came remotely close to that level.

“I have never played any organised football (soccer). We used to kick a ball around during break at school and the game has become part of the Proteas’ warm-up routine. That is all.

“I never represented South Africa (in rugby) at any level – and was never captain.

“I never played badminton at school. If my memory is correct, I have only ever played one game of badminton in my entire life, and that was just a fun game with (former South Africa wicketkeeper) Mark Boucher.

“I did get my official handicap down to a respectable one when I was 15 but there’s not much time to play golf these days and my handicap has drifted to nine.”

He added: “These are the facts: decent at golf, useful at rugby and tennis when I was young, and enjoying cricket ever since.

“The errors will doubtless remain on the Internet and people will continue to believe I was some kind of prodigy at all those different sports, but the truth will hopefully somehow endure.”