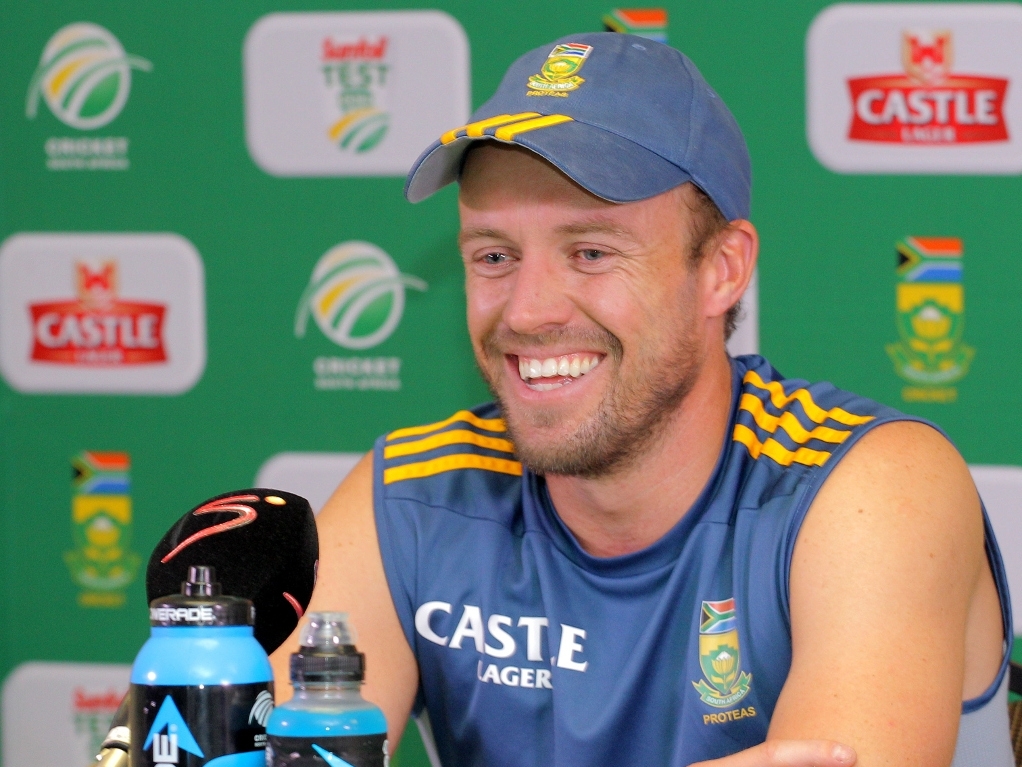 South Africa will be looking for a positive start to their triangular series when they meet the West Indies in the Guyana National Stadium on Friday.

The contest will be the first ever international to be played under floodlights in Guyana.

South Africa will play six matches (seven if they qualify for the final) in this triangular tournament, facing off against each opponent three times, with the top two teams then contesting the final on 26 June at the Kensington Oval in Jamaica.

South Africa skipper, AB de Villiers, stressed the importance of playing well regardless of who the opposition is, saying:"It’s always important to perform no matter who you play."

De Villiers has an incredible record against the West Indies, he scored the fastest ever ODI century against the West Indies in January 2015 before going on to hit 162 off 66 balls in the quarter-final of the ICC World Cup later that same year, but South Africa's batting virtuoso will not be taking the opposition lightly, and has underlined the importance of the whole team putting in a performance that they can be proud of, commenting: "I have a lot of pride in my performances so I’m hoping to have another good series. There are 15 world-class players here, I know that it takes 15 players to win a tournament like this. From tomorrow on we will try to get some momentum going in the team, if it’s my time to shine and to get that momentum going for the team then so be it, but there are 15 other players who can do that."

When asked what he expected of the hosts de Villiers replied: "The normal West Indian game, they are going to try and hit the ball around the park and try to win a game of cricket." "

"They always seem to enjoy their cricket, I don’t think it will be any different tomorrow. They always play with a lot of flair and they have some world-class players in their team that can change the game in no time."

"We have a lot of respect for them as a cricket team and nothing will change tomorrow."

The West Indies were poor when they toured South Africa in the 2014/2015 season, but have since claimed the World T20 crown, it remains to be seen if their success in the game's shortest form will translate to a resurgence in the fifty over format.