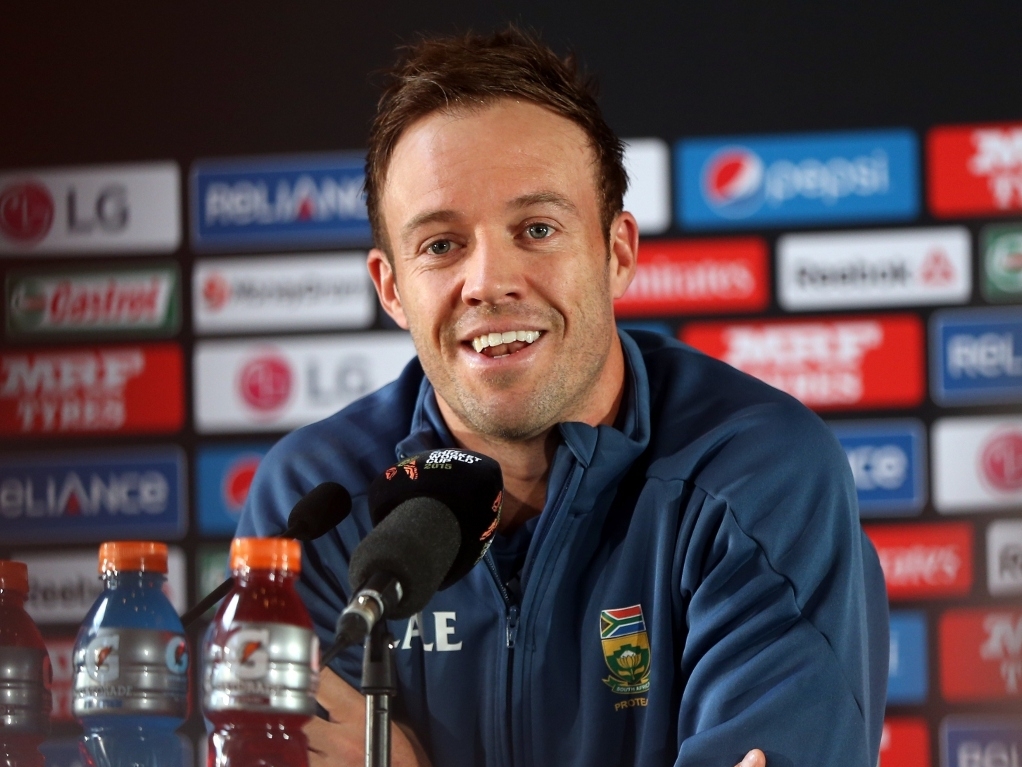 South Africa captain AB de Villiers says he's not thinking about New Zealand's unbeaten run at this World Cup, and says he and the Proteas are focusing on their own games ahead of their semi-final on Tuesday.

The Proteas advanced to the semis with a win over Sri Lanka in Sydney, their first World Cup knock out win, and now they're looking to their first final. De Villiers feels it's 'silly' to focus on the opposition too much.

"But not only that, I personally don't like to focus too much on the opposition. I've mentioned before, that I believe if we play to our full potential nobody is going to stop us in this tournament."

"It’s more important for me to get the guys in a good space to make sure they're confident mentally, they're fresh physically, because I know if we rock up and play a good game of cricket that we'll come out on top."

The Proteas were famously labeled chokers after reaching five previous World Cup knock out rounds and failing each time. But with this win under their belts, De Villiers says they're really quite content if people want to keep going on about the past.

The skipper continued: "There has been a lot of emphasis on our past and South Africa not doing well at World Cups."

"We don't mind that too much. I've gone through the whole package of feeling emotional about it, fighting against it, then accepting it, then fighting again."

"Honestly, I'm not putting emphasis on that at this World Cup at all. I'm the guy who’s got to answer those questions, and I don't mind doing that."

"I know the squad is in a really good space, and once against I'm going to say that sentence of knowing that if we play a good game of cricket we'll come out on top."