Home 2015 World Cup AB: Keep calling us chokers, we like it 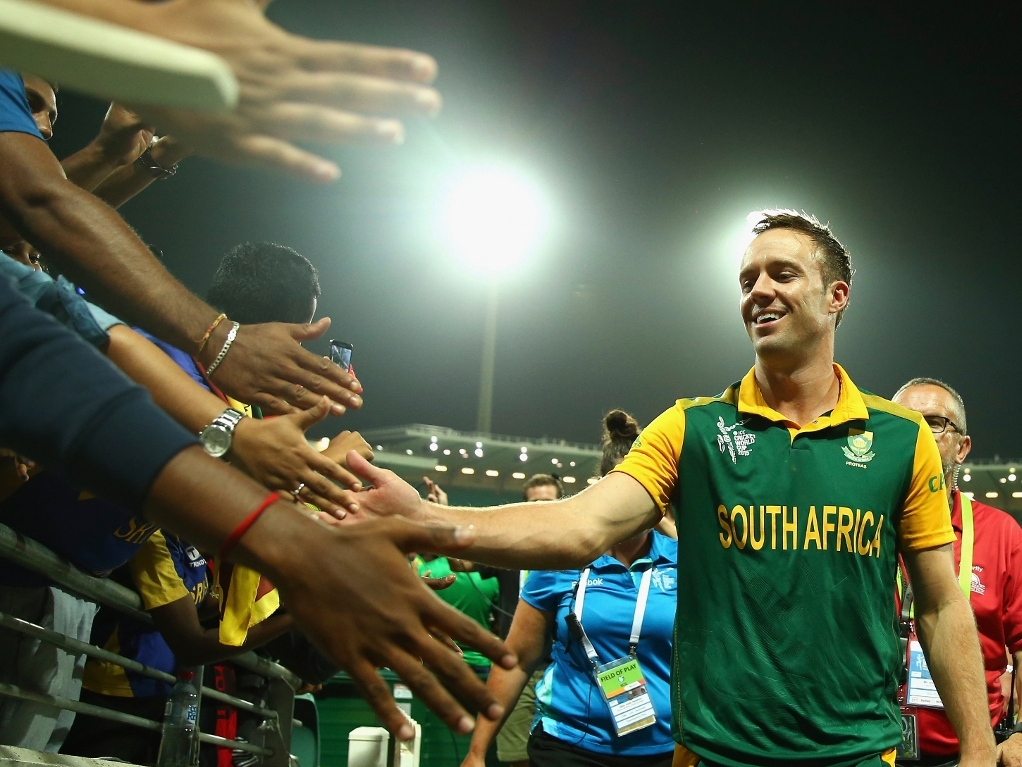 South Africa captain AB de Villiers had the last laugh, for now, after his side beat Sri Lanka by nine wickets in the World Cup quarter-finals on Wednesday, saying the 'choker' tag actually spurred them on.

The Proteas won their first World Cup knock out match, sixth time lucky, to break the curse that had plagued them of falling short in pressure games. De Villiers said they had used the mockery to focus their minds.

De Villiers said after the win: "I think we like being called chokers. We'll keep that tag as long as we keep winning. It was a big pressure game and we showed everyone that we can do it.

"We feel strong and confident going into the semi-finals, but, on the other hand it means nothing, because the hard work starts now.

"We didn't come all this way just to make it to the semi-finals, we want to go all the way."

One man under a lot of pressure before the game was opening batsman Quinton De Kock, who was a rare failure in the top order so far at the event, but he paid his backers handsomely, scoring 78 not out in the chase of 134.

The skipper added: "We've all been in dark spaces and I think he has been in this tournament. There's a lot of credit to the selectors and coach who kept backing him.

"They must have been tempted to let him go and give me the gloves, but it was a great call from them to stick with him."

He also commented on the Proteas bowling, with spinners JP Duminy and Imran Tahir taking seven wickets between them to see Sri Lanka all out for 132, and the skipper said it came at just the right time.