Home News AB looking for a better start with the ball

AB looking for a better start with the ball 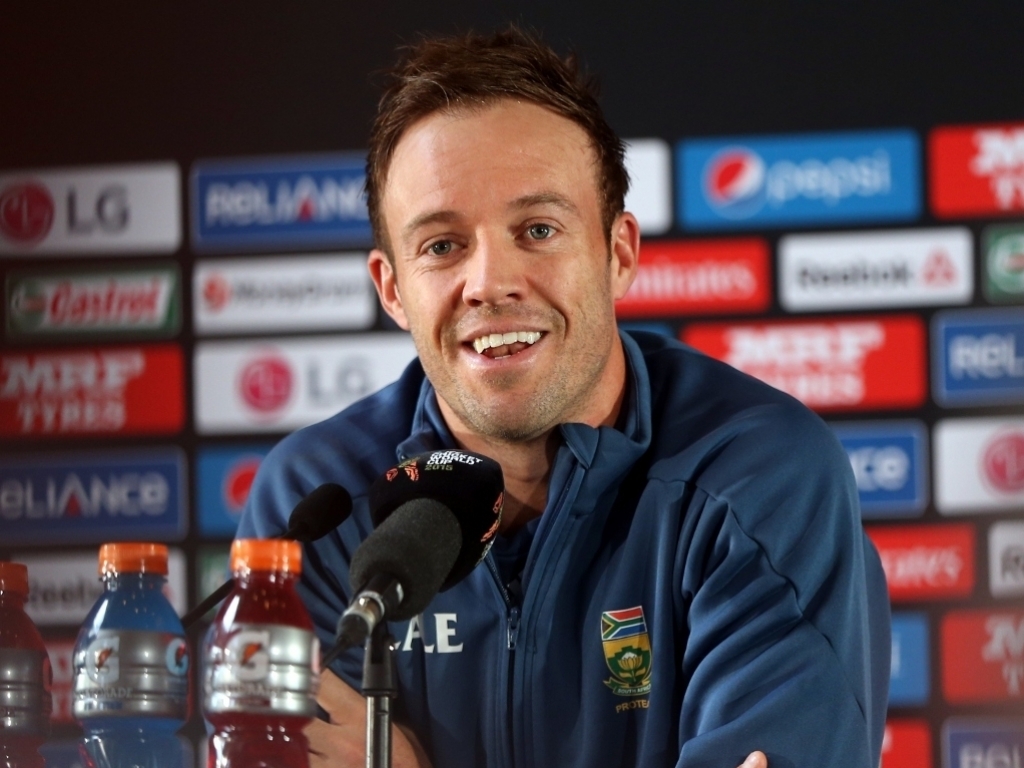 South Africa's stand-in T20 captain AB de Villiers wants them to start better with the ball in the second T20 against New Zealand in Centurion on Sunday.

De Villiers was speaking after the Proteas comfortably beat the Black Caps by six wickets in Durban on Friday after chasing a modest total of 152 for victory.

The home side though did not get off to a good start after De Villiers won the toss and chose to field. The Kiwis raced to 65 without loss in the first seven overs.

It was only the introduction of spinner Aaron Phangiso and medium-pacer David Wiese after the six-over powerplay that the Proteas regained control of the innings and subsequently the match. The tourists eventually only scored 151 for eight in their 20 overs.

De Villiers said: "It's an area we will discuss again – the first six overs because we are not as good as we wanted to be there. We wanted to be a little more aggressive.

"A couple balls were maybe a little bit too full, which is not a bad thing, but you also want to see the aggression. We slowed the game down and turned the momentum around and then ran with it.

"All the seamers who came back for their second spells bowled really well. We mixed it up exceptionally well. The last 15 overs of our bowling performance was near perfect."

After the second and final T20 match on Sunday, the teams will contest a three-match ODI series.