Home News AB not feeling extra pressure ahead of milestone

AB not feeling extra pressure ahead of milestone 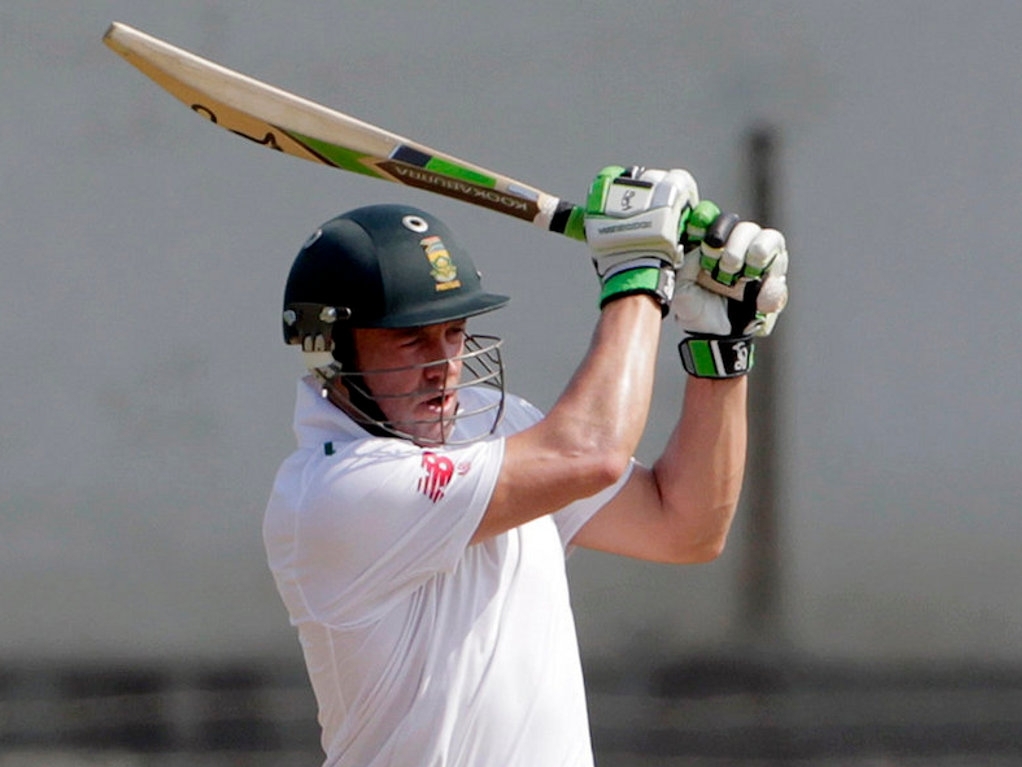 South Africa batsman AB de Villiers says he does not feels under any extra pressure to perform in the second Test against India even though it will be his 100th game in the whites of his country.

With the Proteas one-nil down in the four-match series, De Villiers feels he and team need to step up their game to get back on track and protect their proud record away from home, where they have not lost a Test series since 2006.

The Pretoria-born player was the only Proteas batsman to register a half-century in the first Test as the tourists crumbled to a 108-run defeat inside three days in Mohali.

With a batting average of 51.92 in the longest format and one of the superstars of the world game, De Villiers is not someone who looks for personal milestones and wants the team to enjoy success on the field.

He explained: "I read a part in a book where some of the All Black players said it's not about the individual, but it's about leaving the jersey in a better place for those who will come and represent the country after you.

The second Test against India starts in Bangalore on Saturday.