AB ‘not fussed’ about milestone match 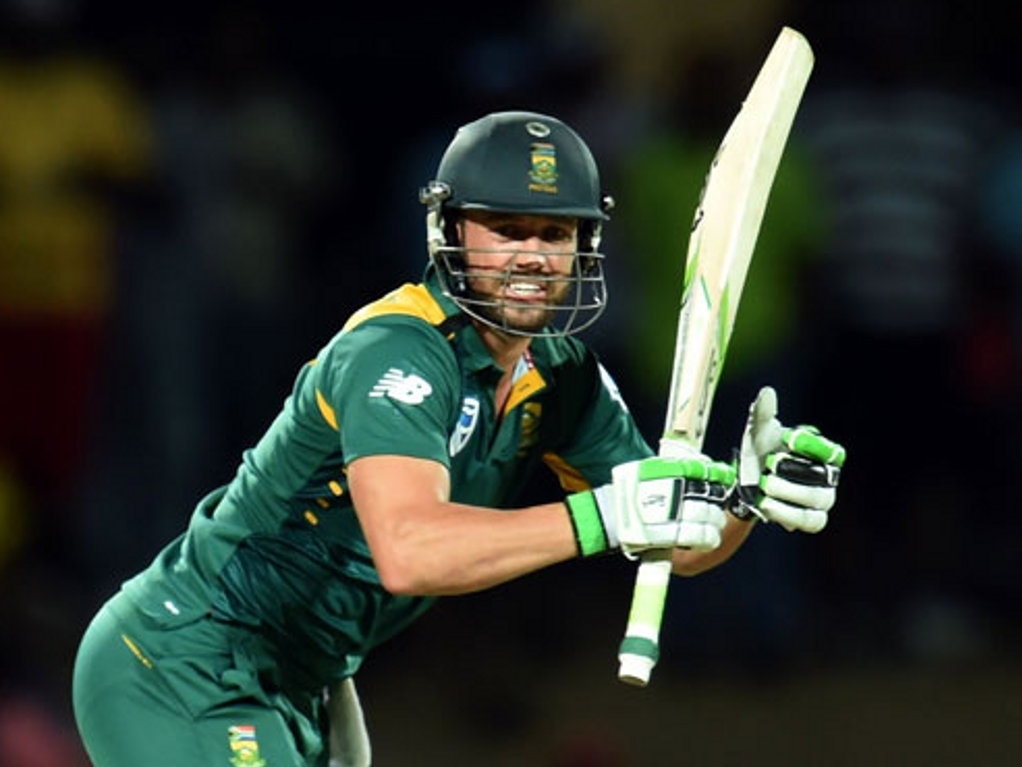 South Africa captain AB de Villiers has described it as a privilege and honour to represent South Africa in 200 ODI's, despite his milestone match being washed out in Barbados on Sunday.

It’s not the first time that rain has affected a significant milestone in his career, after rain washed out his 100th Test match played against India in Bangalore late last year.

He said after the one-over match: "Normally I'm not too fussed about these kinds of milestones. Yes it’s a nice milestone, it’s a way to wake up and look back at how lucky I have been over my career to play so many games and to be around for so long.

"It is a great privilege and honour to represent this country and to have played for so long. I am fortunate to be in this position and hopefully there will be a few more to enjoy and a few more victories as well.

"The moments I remember are all the teams wins, the friendships I have made over the years, certainly the close games that we have won as a team more than any personal milestones."

The Proteas play their last round-robin match against the West Indies on Friday and are faced with a must-win situation (unless the West Indies beat Australia on Tuesday) to advance to the final on June 26.

"It was not the ideal situation for either of the teams," De Villiers said of the washout. "We both wanted to play a good game of cricket today but unfortunately it didn't work out that way, that is part of the game. We will have to reassess and look forward to the next one on Friday.

"We have played quite a few close series’ in the past where we have had a few must-win games. In our last series against England we were 2-0 down with three to play and we won all three.

"We have been in this situation before, we enjoy these kind of situations, we like to bring the fight when it matters most. It’s a great opportunity for us to prove that we are that kind of team under pressure, I am looking forward to it," he added.