Home News AB on his Chennai ton: ‘I never felt in’

AB on his Chennai ton: ‘I never felt in’ 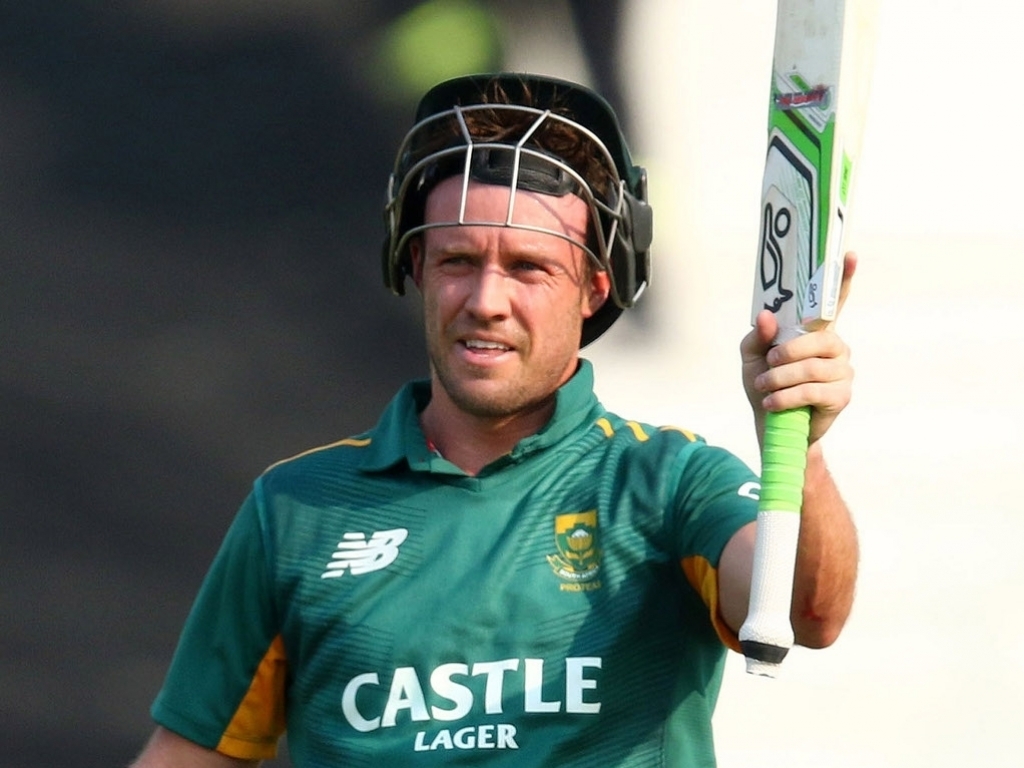 South Africa ODI captain and star batsman AB de Villiers says he wasn't comfortable at the crease during the fourth ODI against India, despite scoring a century, and that the spinning deck got to the Proteas.

De Villiers made 112 runs off 107 balls during South Africa's chase of 300, but his effort was not enough to see his side take the series, as the rest of the batting order succumbed the India's wiles. India won by 35 runs to level the series.

De Villiers, no stranger to Chennai due his time in the IPL, said after the game that he felt out of touch, and that Virat Kohli, who made 138 for India, played the better knock and read the conditions well.

De Villiers said: "It was a pretty tough wicket to play on, I thought Virat assessed the conditions very well earlier today and scored a fantastic century.

"Thought we were in the game but lost wickets at the wrong time and unfortunately couldn't cross the line.

"I never felt in, it was a really tough innings for me, the ball was really turning a lot and that made it very hard for us."

The pitch was a tough one to bat on, certainly, but Proteas coach Russell Domingo wasn't worried about it, and was pleased with the decks that had been presented on the tour to date.

Domingo said: "Look, this ground has got a history of the ball spinning. It's not such an easy ground to chase. If you look at the history, not many high scores have been chased so I wouldn't say concerned.

"They are a quality bowling side and they bowled well under the conditions, you have to give them credit for that.

"We pride ourselves as guys who play spin really well. If you look at the history of our side, we have gone to places and performed really well against spin and we are expecting the wickets to be similar to this in the Test matches.

"They pose a great challenge for us and it's something we are really excited about taking on. We want to beat some of the best sides in their conditions and it's an opportunity for us to do that so we know it's going to be tough, but we'll be well prepared for it."