AB says no to RCB gloves 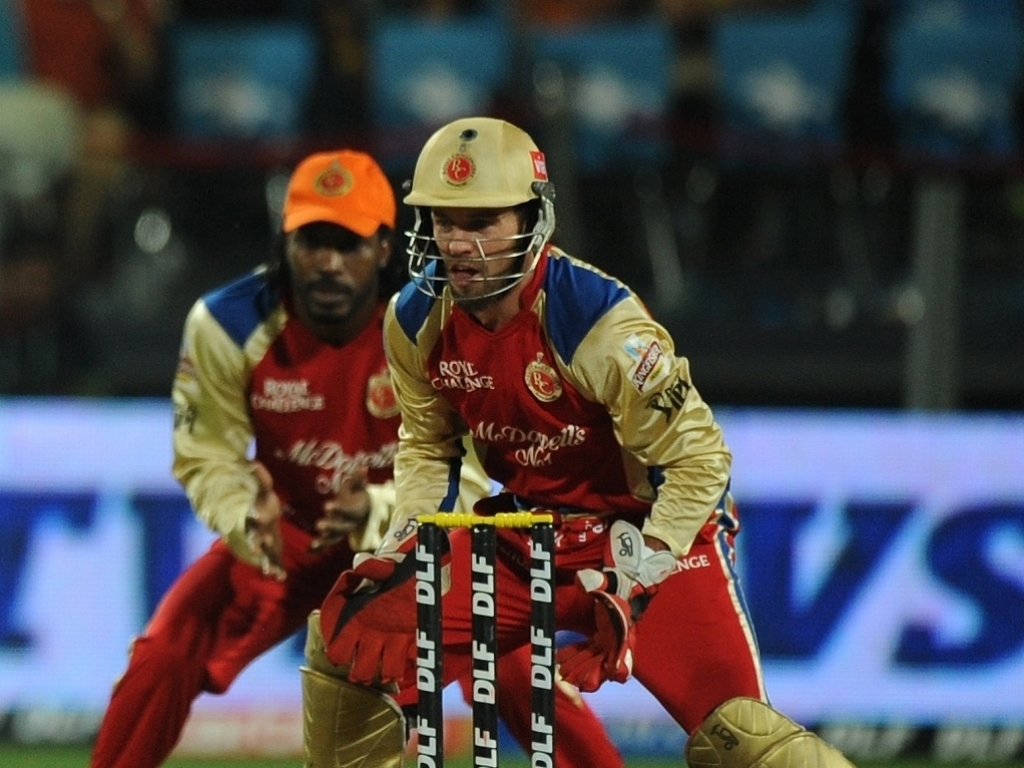 Proteas’ skipper AB de Villiers has declined to keep wicket for the Royal Challengers Bangalore during this season’s Indian Premier League and could miss the second game of the campaign.

De Villiers along with RCB and India skipper Virat Kohli skipped the first game of the season against the Sunrisers Hyderabad on Wednesday.

The dynamic batsman had to sit out the domestic One Day Cup in South Africa after picking up a back injury and remains in doubt for the clash with the Delhi Daredevils.

Had De Villiers agreed to keep wicket it would doubtless have triggered a Proteas’ management apoplexy as they seek to maintain the fitness of their prized asset.

De Villiers told the press in Bangalore: “I will definitely not consider wicketkeeping.

“I’ll miss the next five years if I start keeping again. My back won’t allow that. My back is sore because of all those years of keeping.”

Mister 360 will undergo a late fitness test to determine whether or not he takes part in Saturday’s clash.

“Because, if you go on the park and you’re 90%, you might be out for longer anyway. It doesn’t make sense. I am going to test it [the back] out this afternoon. We’ve got a nets session. I’ll hit a couple of balls, see what it feels like, and then we’ll make a call.”

De Villiers has backed Kohli to come back with a vengeance in the IPL having had a disappointing and trying Test series against Australia.

He added: “I think it has been an amazing journey to watch him grow as a leader. I think, at the start, when the people mentioned to me he has leadership qualities and might become a captain one day, I doubted it.

“I thought he was emotional with his reactions. [Now] I think he has found a way to deal with it. He has showed he has skills with his captaincy and he has taken all the doubters and showed them he can conquer anything.

“He did not have the best of series with bat in hand in the last series [against Australia] but what stood out for me was his leadership. He led from the front and that showed. I think that’s the greatest test for a captain – when you don’t do well personally and how you come through as a captain. He came through with flying colours.”