AB: Smith is a ‘captain’s nightmare’ 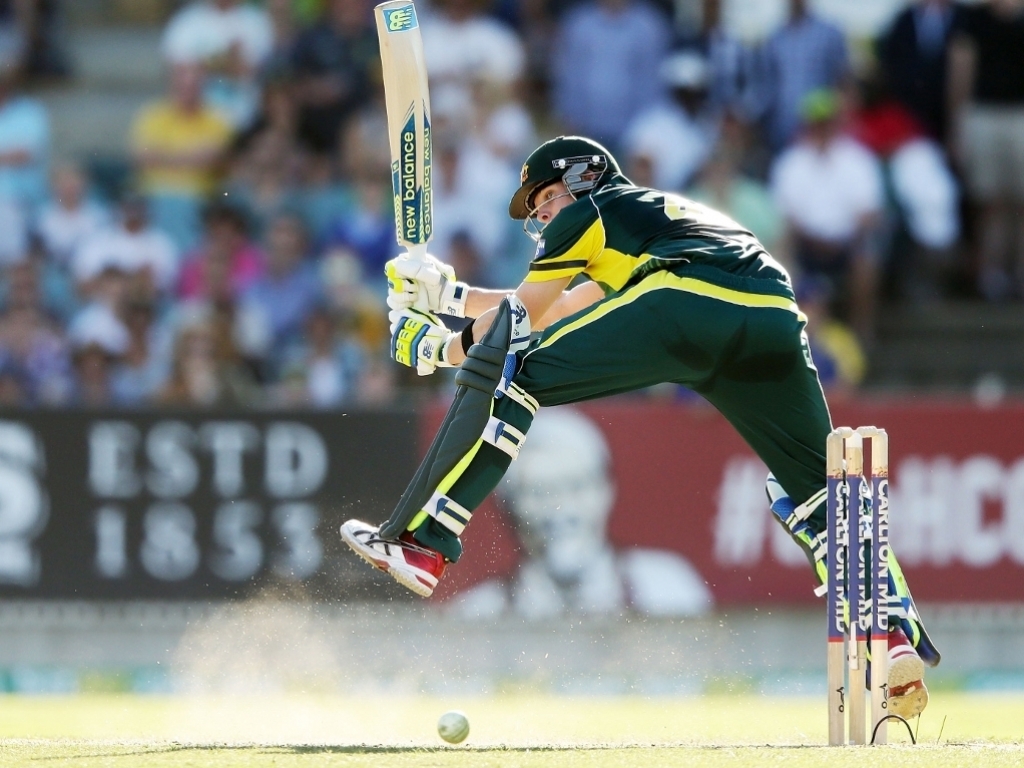 Smith scores a blistering 73 not out at the death at the Manuka Oval, pushing the score to an unreachable 329 for five. The Proteas lost by exactly 73 runs, and De Villiers said it was all down to Smith.

De Villiers said: "I think his strength is that he's got a lot of energy at the wicket. He's almost a captain's nightmare when he comes to the crease after 25-30 overs, especially on this kind of ground where you know you're not going to get three and four wickets in patches.

"You're going to have to work hard for your wickets, and if you get a busy cricketer at the wicket it makes it very difficult for you to control the innings, to keep your rhythm and just to pace it a little bit better. He makes it really difficult for us in doing that."

Smith's knock was enough to see him get the man of the match awards, ahead of centurion Aaron Finch, but the opener did not begrudge his team-mate the honour, saying he was just as impressed as anyone else.

Finch said:  "Smithy played one of the great innings I thought, the way he came in from ball one and struck it into the gaps and ran hard and never allowed the bowlers to settle.

"He was moving around the crease and played a couple through his legs, I don't know how he does that. He was super and that's really shown the class of the player.

"We've seen that in Test cricket for a while and in one-day cricket it's starting to get better and better and more consistent. The beauty of Steve is he's a great player of spin, so teams are reluctant to bowl that at the start of his innings because that does allow him to get away.

"At the same time he bats in the middle order in Test cricket and can play pace. So he's a hard guy to tie down – I think he's a very similar type player to AB de Villiers, you really struggle to bowl dot balls to them in a row, and through the middle of the innings if you've got somebody who's constantly getting off strike or hitting boundaries it's such a hard thing to defend against."