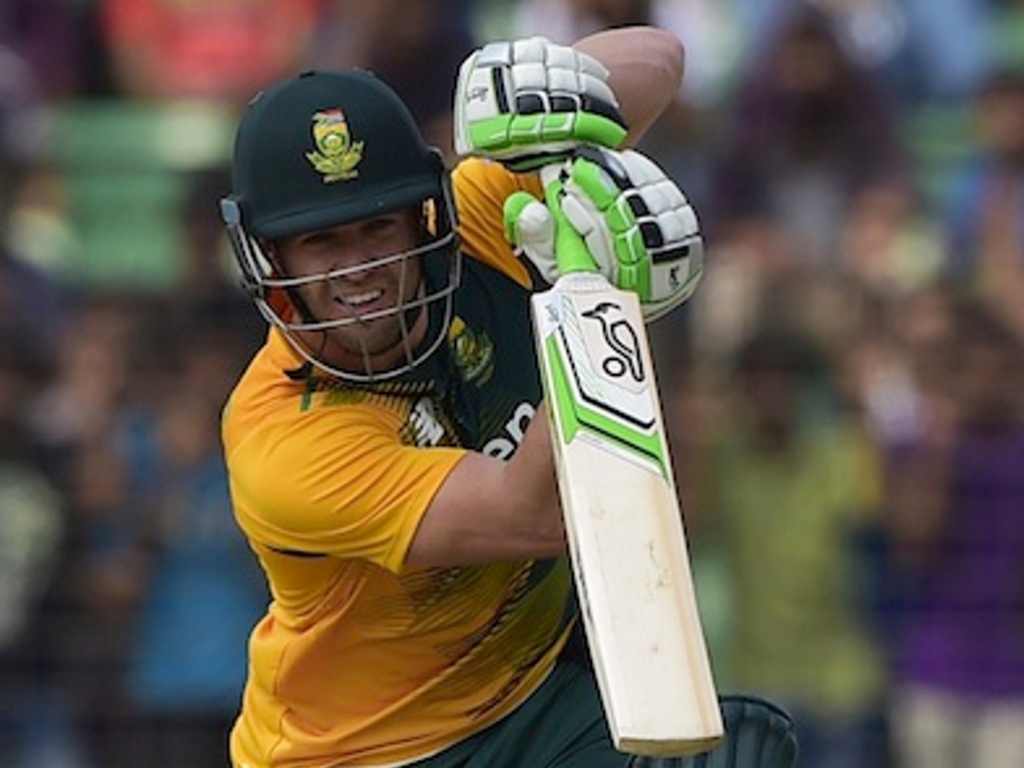 Ravi Ashwin may have bowled South Africa batsman AB de Villiers twice in two T20s, but the India spinner is not a concern for him as the sides head into the ODI series.

Ashwin clipped De Villiers' bails in both completed matches recently, both of which the Proteas won, but De Villiers says it was more laziness on his part, rather than him becoming Ashwin's 'bunny'.

De Villiers said: "He is a very good bowler but I don’t feel he got me out in either of the two games, I got myself out in both the games.

"When you start getting technical flaws against a bowler, then you have to worry about it.

"I was looking to dominate against him and in the last game I got a little bit lazy perhaps. I played for spin but I didn’t get spin.

"There is not too much to worry about except for the fact that he is a world-class bowler and he needs to be respected."

The skipper would rather look at his own bowling attack, with the returns of Dale Steyn and Morne Morkel top of the agenda, after they sat out the T2 series.

De Villiers added: "It is nice to have Morne Morkel and Dale Steyn back, they have a lot of experience. We haven’t seen them for a while so they bring good energy and experience to the side.

"We have got a very balanced bowling attack. We don’t lean too much on the seamers or the spin bowlers. We have seen that over the years, over the last few years especially, we have got a lot of pace with the guys who can swing it and move it off the seam.

"We have good spin bowlers as well. We have an off-spinner and a leg-spinner, we have got Phangiso as an option as well. We cover all bases I feel."

The first of five ODIs is on Sunday.