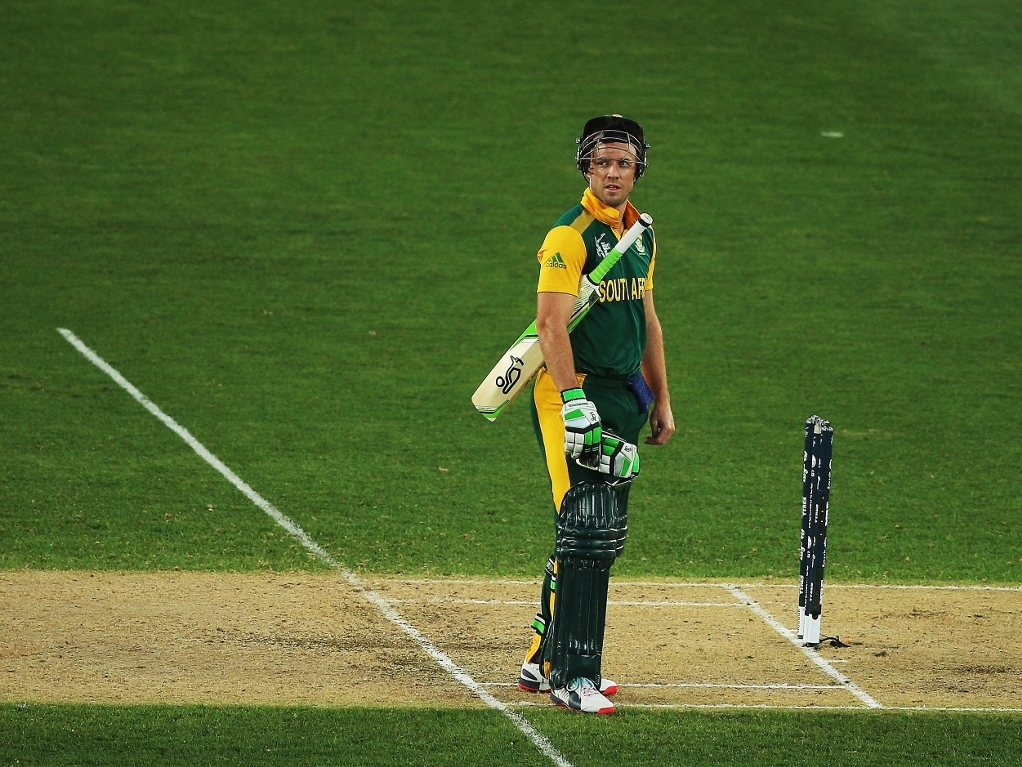 South Africa captain AB de Villiers said a lack of significant partnerships was the reason his side could not chase down a modest Pakistan total in the World Cup Pool B clash in Auckland on Saturday.

After bowling Pakistan out for 222 inside 47 overs, the Proteas, who have scored more than 400 in each of their last two matches, folded and were dismissed for 202 to give the team from Asia a thrilling win.

De Villiers was the lone South Africa batsman to show any sort of fight, scoring 77 before being dismissed with 32 runs still needed. The next best Protea batsman was Hashim Amla with 28.

After the match AB said: "It’s a disappointing loss. We didn't get enough partnerships during the pressure situations. We have done it in the past but unfortunately tonight we couldn't do that.

"I felt that Pakistan wanted it more than us. There is nothing wrong with the batting, it’s a matter of urgency and being prepared to fight it out."

On maybe the Proteas relying to much on him, De Villiers said: "I have full faith in the abilities of the players around me, that is why they are all here. I know I can't win this World Cup alone, there is no way, I need my teammates and I know they have the capabilities to do that.

"It’s a matter of pulling together as a side and moving forward as a unit."