AB wants to have Kallis influence 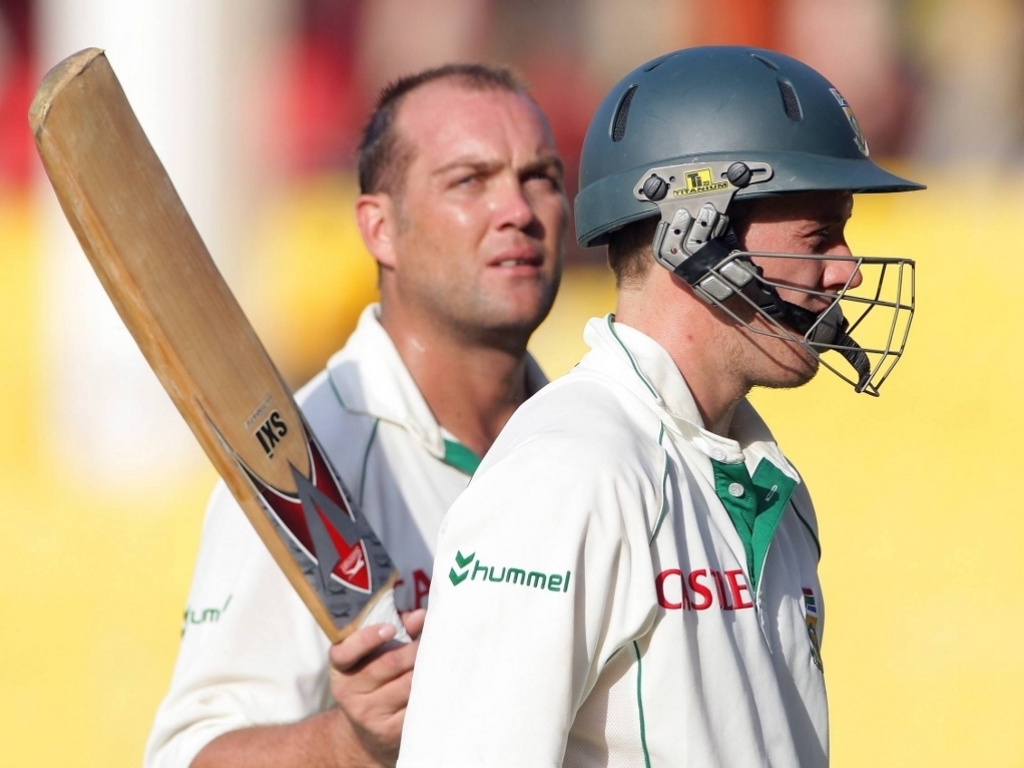 South Africa cricketer of the year AB de Villiers has said he wants to be a big influence on his younger team-mates in the national team just as legendary allrounder Jacques Kallis was on his.

The 31 year-old De Villiers has now been playing for the Proteas for 11 years and said Kallis, who retired from the international cricket in 2013 after 166 Tests, was a major help early in his career.

De Villiers told Netwerk24: "He (Kallis) played a big role in my career. The same goes for Hashim Amla and all the other batsmen who batted around him in their time.

"It's the sort of influence I'd like to now have on the guys around me."

The Proteas ODI captain became only the second player, after Makhaya Ntini in 2005 and 2006, to win the South Africa cricketer of the year award in consecutive years.