AB: We know of Zimbabwe’s capability 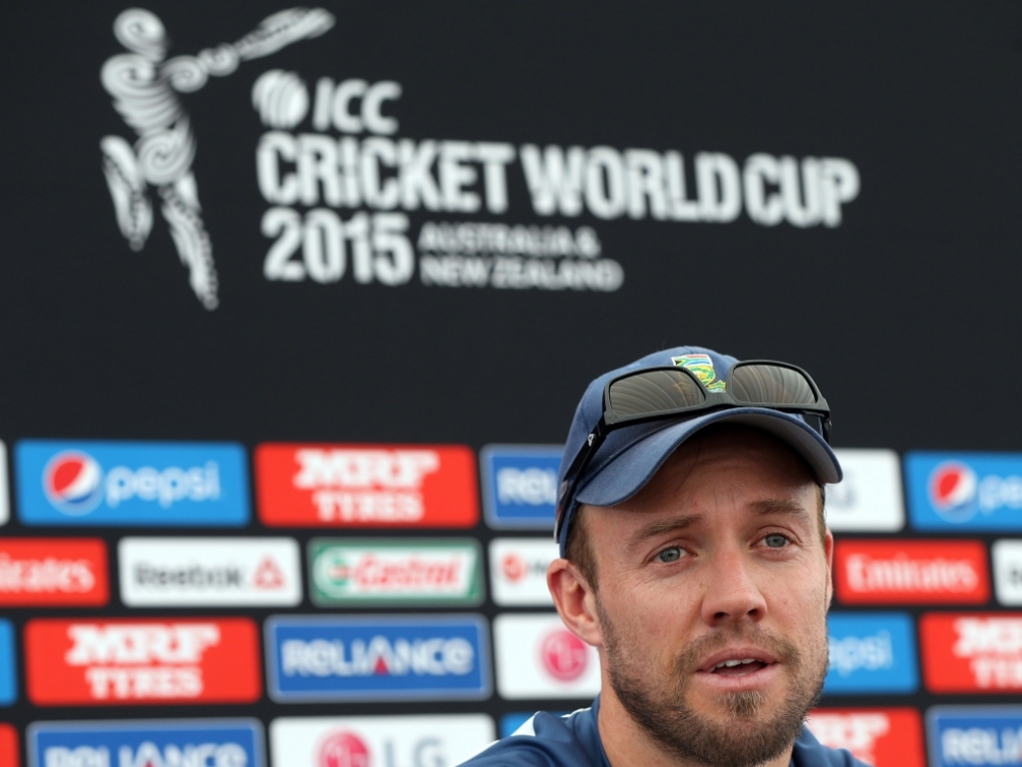 South Africa captain AB de Villiers said that his side will not take Zimbabwe lightly, ahead of the African neighbours' opening World Cup clash at Seddon Park in Hamilton on Sunday.

The Proteas go into this World Cup, which is co-hosted by Australia and New Zealand, as one of the favourites to lift the trophy after being in good form over last two years, and having probably the two best batsmen and the best fast bowler in world cricket.

With players such as  De Villiers, Hashim Amla and Dale Steyn, South Africa should feel confident of challenging any opposition, but the skipper is not looking too far ahead of their opening clash.

The skipper made mention of the fact that Zimbabwe beat Australia in August last year in a tri-series that the Proteas themselves were involved in.

The right-handed De Villiers said: "We know of Zimbabwe's capability, it's not long ago they beat Australia. They are a dangerous side and have come a long way.

"They are under a good coach (Dav Whatmore) so we know we will have to take them seriously and it's a big start for both teams."