AB: We’re not going to choke 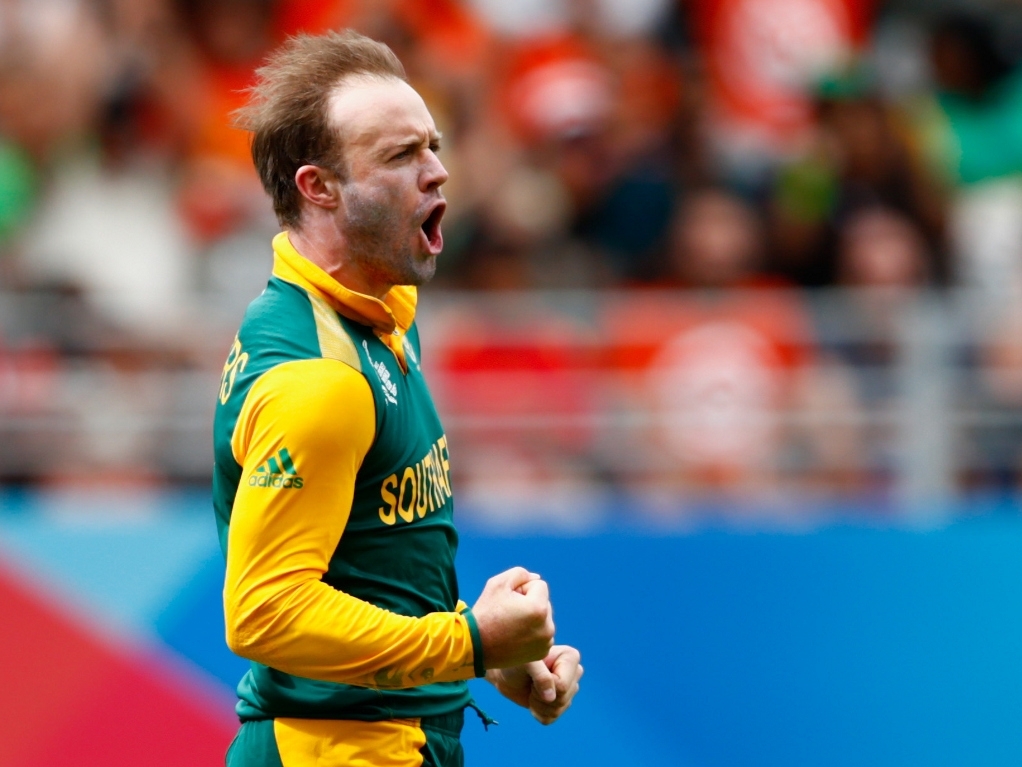 South Africa captain AB de Villiers shrugged off the cliche question about the Proteas 'choking' in the World Cup quarter-final on Wednesday, saying he and his players were relaxed ahead of the Sri Lanka clash.

The Proteas have reached the knock-out stage five times in World Cup, but have never won, leading to the ever-present tag, but De Villiers says he's confident they'll put on a good show at the SCG and break the bad habit.

When asked the inevitable 'choker' question, De Villiers said: "I haven't thought about that very often, all I can say is we're not going to choke.

"We're just going to play a good game of cricket tomorrow and come out on top."

The Proteas finished their group campaign in second place, losing to India and Pakistan, and will hope their preparations are adequate when coming up against Kumar Sangakkara, who is on a run of four tons in a row.

De Villiers added of the side opting not to train on Tuesday: "I'm very comfortable with where the team is at, with the form that everyone is showing.

"I just felt it was important not to focus too much on cricket today, keep the brain switched off a little bit before the big clash tomorrow. It's important for us to be fresh.

"I believe we play really good cricket when we feel fresh and we are mentally fresh and we just play the pressure situations so much better, that was the thinking behind today."

Another talking point is that De Villiers is the number one ODI batsman, with Sangakkara a little way behind him, and whoever does better in Sydney will claim that top spot. Not that it means much to AB.

He said: "I couldn't care less about him or me, I just want to win the game of cricket tomorrow.

"If our number 11 batsman tomorrow wins us the game, so be it. I just want to find a way to win."