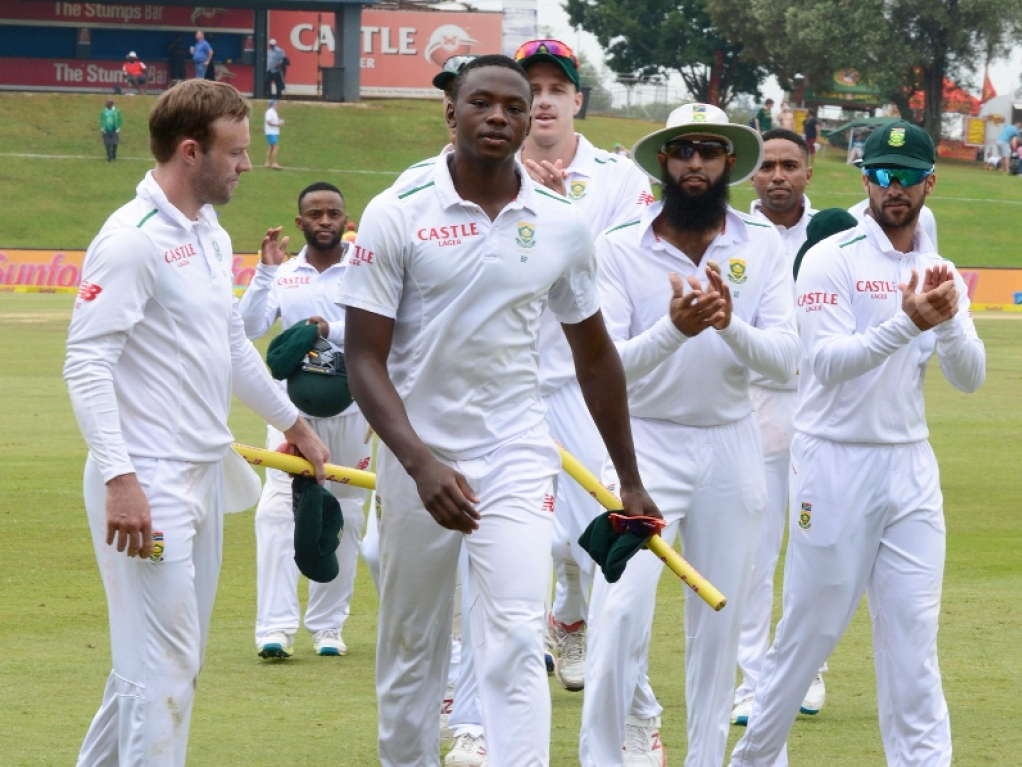 South Africa skipper AB de Villiers feels paceman Kagiso Rabada put on one of the best bowling performances he's seen, and was at a loss for words to describe his young colleague.

Rabada took 13/144 in the fourth Test against England in Centurion, seven in the first innings, and this helped the side to a 280-run win. It saved the Proteas from losing the series three-nil.

The captain struggled to find the superlatives to describe Rabada’s record-breaking performance, but feels it is one of the highlights of his career to be the captain of such a dominant performance.

"It’s difficult to find the compliments and to say the right things but he has impressed us all. He has to be looked after really well, it’s up to us and the management to manage him well and to make sure he is always fresh when he walks out on the cricket field, that’s important.

"He is the future, he along with a few other guys. Having guys like him coming through excites the captain and coach, I'm very happy with what he has achieved this series."

Rabada himself was still basking in all of the glory of the morning’s events, and gave credit to a team effort for his first taste of a Test win.

He said: "It’s amazing. It’s been a while since we have won, we have been losing a lot, but we have stuck together as a team. AB touched on being positive in every game that we play and I think it showed here.

"Everyone played magnificently well, it was a real team effort. I'm happy that we won and that I contributed.

"What I focus on is doing the basics right, if that gets me wickets its gets me wickets. I can only control the controllables, I don't look at stats too much. The key is to do it for 15 years, not one game."