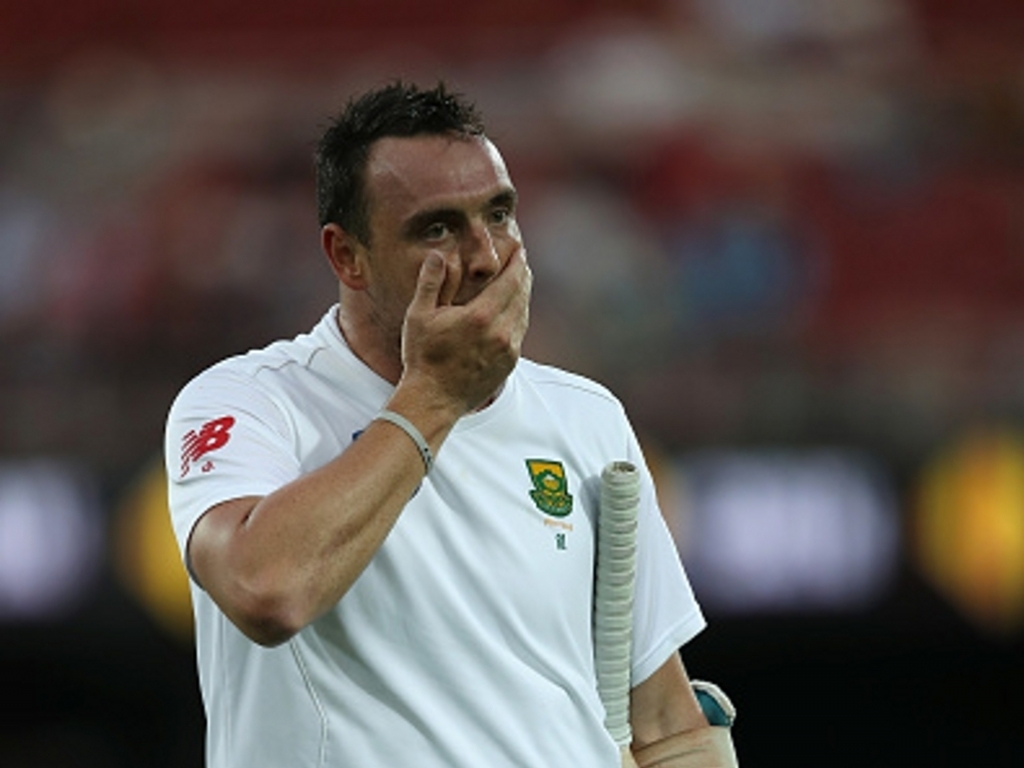 Rumours of the deals emerged ahead of the Proteas second Test against Sri Lanka but nothing could be confirmed until the Test was completed.

Rossouw has spent a number of months on the sidelines since the end of the ODI series against Australia having sustained an injury with Cricket South Africa supporting the player throughout that time.

In a statement released via Cricket South Africa Rossouw said: “I can confirm that I have agreed and signed a 3 year deal with Hampshire Cricket. Deciding to leave South Africa is something I have thought long and hard about and moving to England will give me and my family the long term career security that I believe is important at this stage of my life.

“I have loved representing the Proteas and will watch from afar with great affection every time they take the field from now on but I am hugely dedicated to making Hampshire cricket successful on the field.

“I would like to express my thanks to Cricket South Africa for the opportunity to represent my country and also for the Knights for their continued support. The move to England and Hampshire Cricket is one that I can’t wait to get underway.

“I have come close to playing county cricket a couple of times in the past and it is a challenge most cricketers want to take on at some stage in their careers and I am delighted it is at a county with as strong pedigree as Hampshire.”

Abbott had this to say about the move: “I am delighted to be joining Hampshire for the 2017 season onwards. I have an extremely strong affection with the Club given my previous stints there and can’t wait to get the ball in my hand at the start of the season.

“Giles White looks to be building a strong squad and I am confident we can have a much improved showing in Division 1 this season and push for white ball silverware as well.

“I would also like to express my thanks to Cricket South Africa and the Warriors for their understanding during this process.

“Making the decision to commit my long term future to Hampshire was undoubtedly the most difficult one I have ever had to make and I leave with more than a little sadness knowing that I won’t represent the Proteas again.

“Representing my country was undoubtedly the biggest honour in my career and I am very thankful for the opportunity to have represented South Africa and the Proteas.”

Abbott had only just moved to the Warriors franchise this season and it is understood that both players have had their contracts with the CSA terminated effective immediately.

Hampshire endured an indifferent campaign in the County Championship last season only avoiding relegation because of Durham’s financial issues and the penalties imposed on the northern club by the ECB.