Home News Abbott has learnt to deal with being a reserve

Abbott has learnt to deal with being a reserve 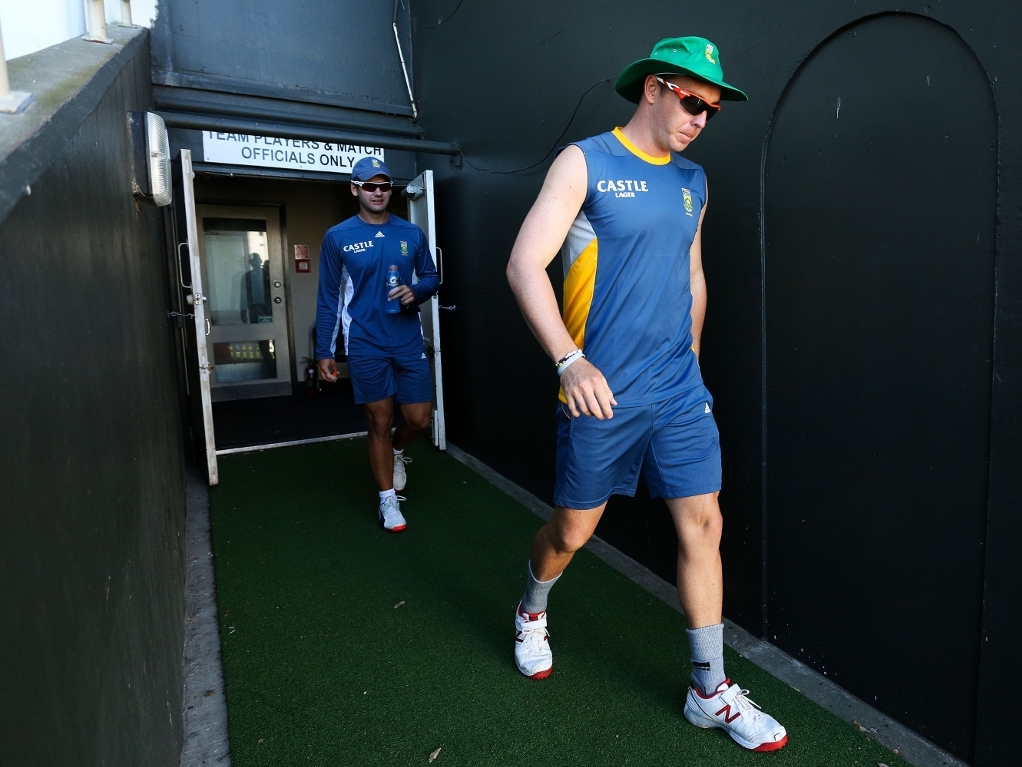 Despite almost always not letting the side down when he gets an opportunity to play, South Africa seamer Kyle Abbott says he has learnt how to deal with constantly being a reserve.

When any Proteas squad is selected Abbott's name is always in the mix but he has now got use to regularly carrying the drinks and only plays when one of fast bowlers are either injured or rested.

The 28 year-old Abbott made his Test debut more than two years ago against Pakistan and had the second most successful figures for a South Africa bowler on debut, recording figures of seven for 29 in the first innings.

He has only gone on to play two Tests since that first match in 2013 as he is behind the trio of Dale Steyn, Vernon Philander and Morne Morkel in the Proteas pecking order.

It has virtually been the same in the limited-overs formats with Abbott constantly trying put on a performance when he gets on the park because he knows it might his last.

Speaking about his frustrations, Abbott said: "That has been the case since my debut – I didn't go on the next Test series after that so that's something I've had to deal with.

"It's not an easy position to be in but at the end of the day, you've got to tick your boxes on the field and let things take care of themselves. It is frustrating at times but there is nothing I can do about it.

"As long as I am happy with what I am doing off the field and giving everything to this team, opportunities eventually come. On the field, maybe I go in search of one [wicket] that I shouldn't but I guess I'm human at the end of the day.

"It is a tough situation but I've got my head around it over the last two years and learnt to deal with it."