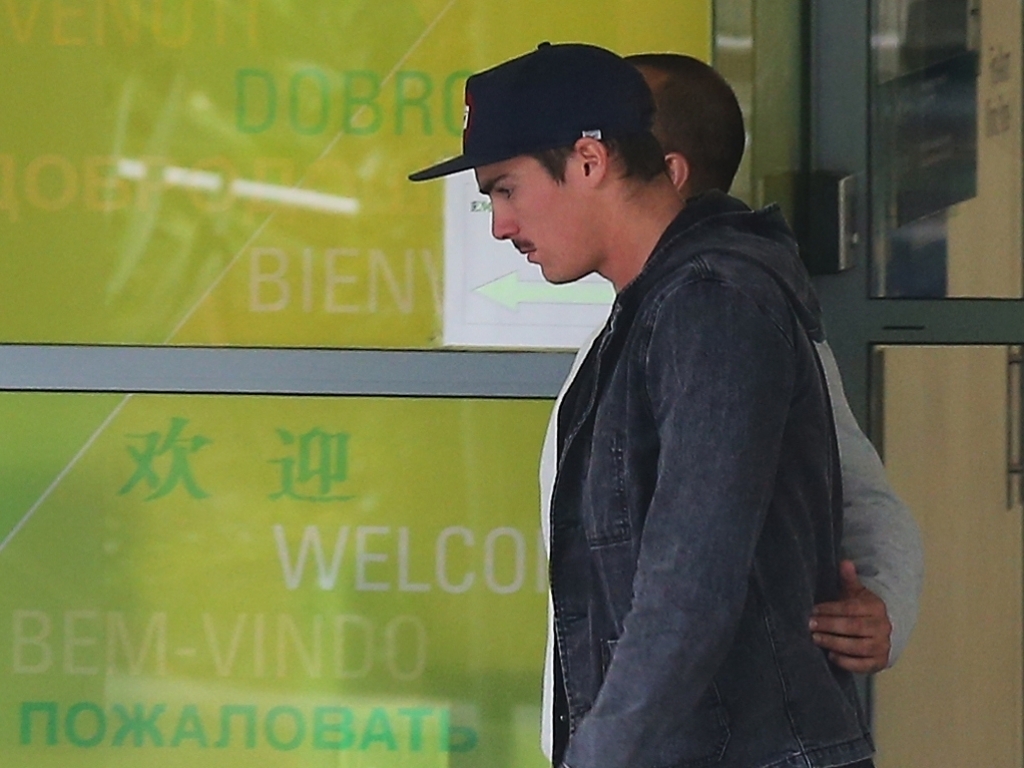 New South Wales fast bowler Sean Abbott is 'holding up well' in the wake of batsman Phillip Hughes' death, and is receiving floods of support as he faces the thought that a bouncer he bowled resulted in tragedy.

Abbott's bouncer struck Hughes on the back of the head, on an artery in his neck, on Tuesday, rupturing the blood vessel. Hughes died on Thursday despite surgery, and the 'freakish' injury was one of only 100 other such cases.

Abbott had been at the hospital during Hughes' induced coma, with friends and Hughes' family consoling him, and there has been huge support for him, especially from the fast bowling community around the world.

CA chief James Sutherland said of the young paceman: "I think it's been fantastic the way people have shown concern for Sean.

"Sean's holding up really well. I had a chat with him last night [Thursday] and I was incredibly impressed by the way he was holding himself and his maturity.

"But the point is… is this is not a moment in time thing. This is a grieving process that will affect people in different ways.

"What we will do and what the relevant experts will do is provide Sean with all the support he needs to work through this.

"But right now I can say that he's holding up very well and I'm incredibly impressed with him."

Support has come from all corners for the paceman, with West Indies legend Michael Holding one of many to emphasise that Hughes' death was not Abbott's fault, and he should take the time he needs to grieve.

Holding said in the Daily Mail: "I feel great sympathy for Sean Abbott and I guess it will take some time for him to get over what has happened.

"To know you hit a batsman and that he died as a result is tough to rationalise, even though it's not his fault. I wouldn't be surprised if he decides to take some time out of the game. And I wouldn't blame him."