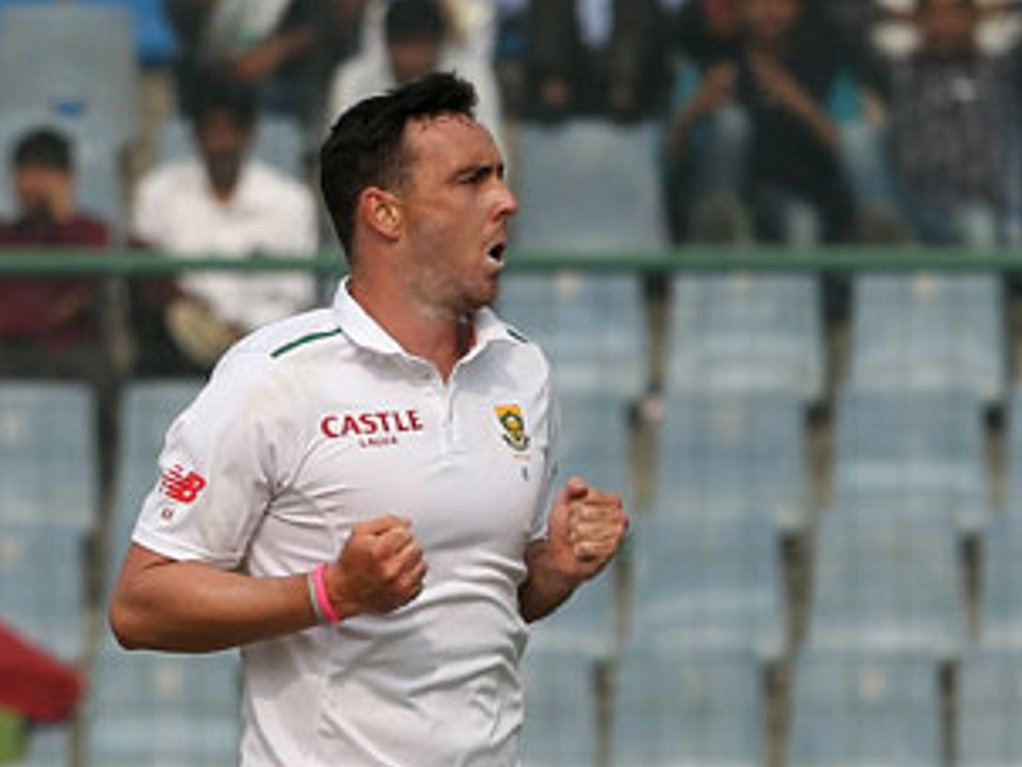 South Africa fast Kyle Abbott will be the major arrival at the Warriors for the 2016/17 season after moving south from the Sunfoil Dolphins.

The 28-year-old leaves the KwaZulu-Natal Cricket Union (KZNCU), having spent his entire career based in Durban.

Abbott made his debut for the franchise back in 2008/09 and went on to play in 39 four-day matches, taking an impressive 149 wickets in the process. He has 240 wickets in his entire first-class career, including 21 for South Africa in just seven Tests.

He also has over 200 limited-overs wickets to his name for the Dolphins and for South Africa.

Another newcomer is batsman Lesiba Ngoepe from the Western Cape.

The rest of the Warriors’ side has a familiar look about it, with stalwarts like Jon-Jon Smuts, Simon Harmer, Colin Ingram, Andrew Birch and Basheer Walters still on their books.