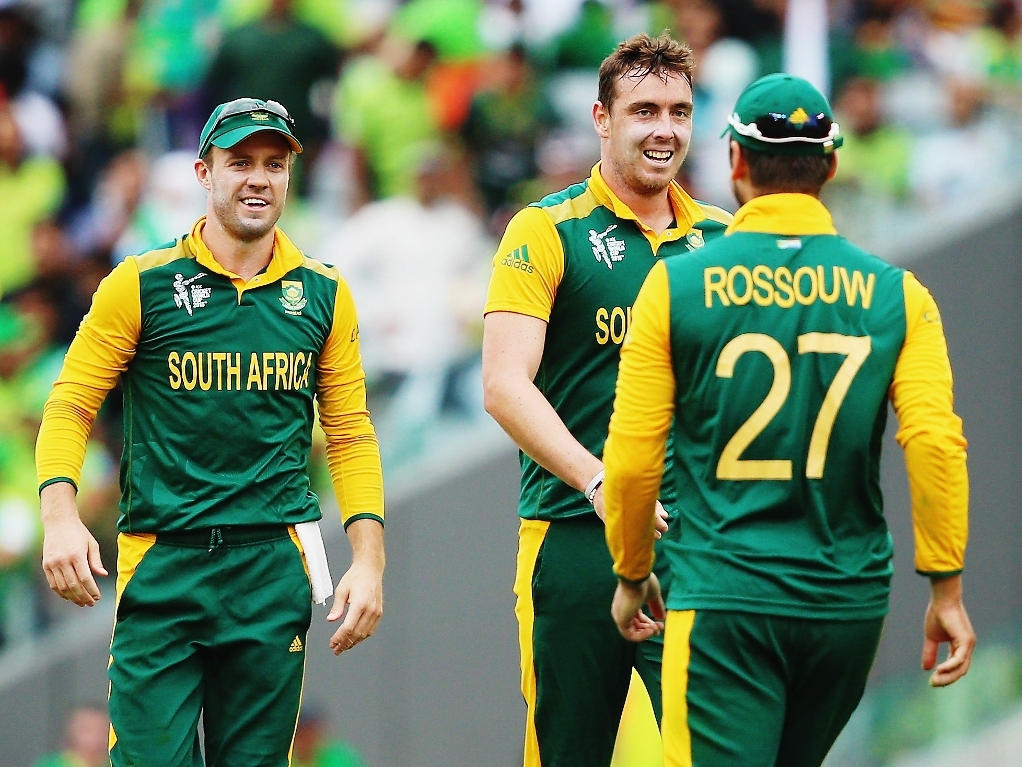 South Africa paceman Kyle Abbott was disappointed with the Proteas' loss to Pakistan on the weekend, but feels that the group stages will fade from the memory as the knock-outs are far more important.

The Proteas are set to go to the quarter-finals in second place in their group, and will probably face Sri Lanka, and Abbott says that the next round is more the focus than dwelling on a relatively immaterial defeat. This does all assume that South Africa will beat the UAE, mind you.

Abbott said: "Every game in the World Cup is a pressure game. It’s not like a series where you are 2-0 up and you have won the series and you are playing dead rubbers. Every game is important and it’s pretty awesome to be put under pressure.

"But at the end of the day no-one is going to remember the group stage. We need to win three (knockout) games in a row and that’s the bottom line, and there’s no doubt we will bounce back."

The Proteas were poor with the bat when chasing 232 to win on Saturday, their chasing skills well below part after two earlier games of 400-plus while setting. They were all out for 212, with AB de Villiers' 77 the only highlight.

Abbott added: "At the start of the game, we were wanting to bowl first and looking to restrict them to under 300. We probably had a par score of 270 in mind, so we were happy to end up chasing 232.

"Unfortunately our innings never really picked up. We lost a few wickets at crucial stages, but we were never really out of it with AB at the crease.

"AB played out of his boots, and another partnership here or there and it would have been a different game."