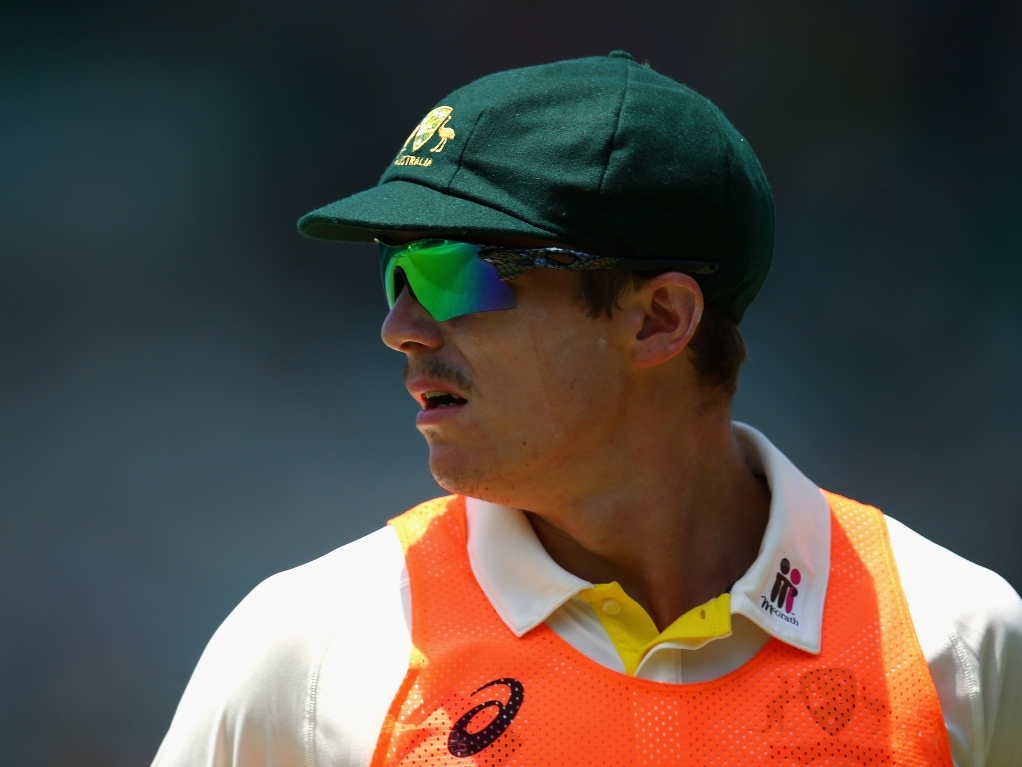 Fast bowlers Sean Abbott and James Pattinson will replace Pat Cummins in the upcoming Australia A tour to India this month.

Cummins has joined the Australian Ashes squad on the Tour of the British Isles following the retirement of fast bowler Ryan Harris.

Pattinson, who has commenced bowling after injuring his hamstring in March, will replace Cummins in the one-day squad.

National Selector Rod Marsh said: "Sean and James are both quality young fast bowlers and we’re pleased to be giving them this opportunity in the challenging conditions of the sub-continent.

"This is an important part of James’ recovery from injury, which has been progressing nicely under the guidance of our medical staff.

"Sean is a promising quick and this series will give him further international experience following last year’s tour of the UAE when he made his Australian debut."

Tasmanian quick Andrew Fekete, who is part of Australia A’s four-day squad, has also been placed on stand-by for the one-day matches.