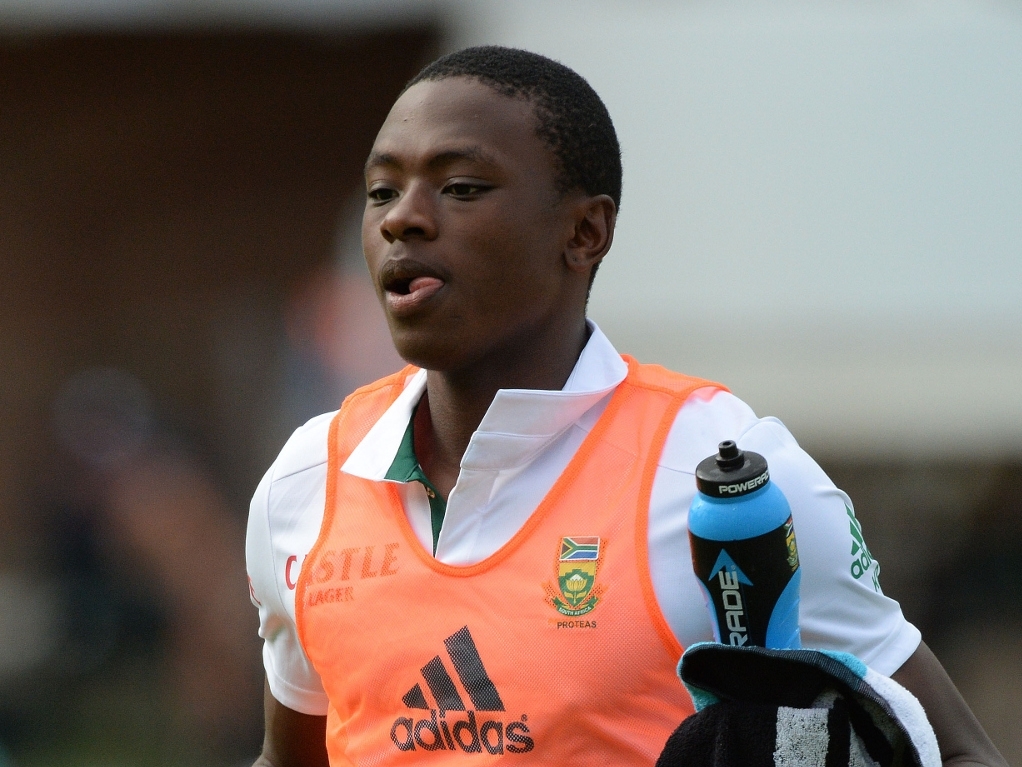 Cricket South Africa have announced their lists of centrally contracted and High Performance players for the year, with two changes made to the national list as fast bowlers Kagiso Rabada and Kyle Abbott were added.

Rabada, who shot to prominence during the Under 19 World Cup last year, and has since played in the shorter formats for the Proteas, recently broke the domestic record by taking nine wickets for the Lions in an innings, eclipsing Dale Steyn's benchmark.

The senior core group of players were again given two-year-deals, though Vernon Philander was not one of them, and neither was Imran Tahir nor David Miller. Wayne Parnell held on to his one-year deal though.